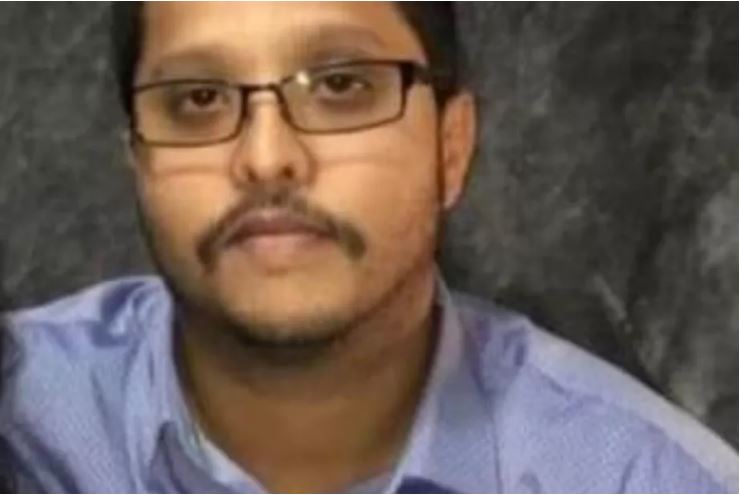 New York, Dec 16 (IANS) An Indian-origin man has been killed in an accident involving airport equipment in Chicago, according to news reports.

Jijo George, 35, whose family is from Kerala, was crushed to death by the equipment on Sunday in a hangar at the Chicago O’Hare Airport, where he worked as a maintenance mechanic, the Chicago Sun-Times reported on Tuesday.

The publication said that according to police he was found “unresponsive” under equipment used to move airplanes on the ground, and taken to a hospital.

George died at the hospital and a post-mortem report by the local medical examiner ruled the death an accident, according to the Sun-Times.

He worked for Envoy Air and the publication quoted its spokesperson Minnette Velez-Contly as saying, “Currently, the situation is under investigation by our safety organisation.”

“We are providing support to the family and our employees to help them through this loss,” she added.

On behalf of the Indian community, a fundraiser has been set up for George’s family on GoFundMe, an internet crowd-funding site.

Nisha Eric and Gladson Varghese, who organized the fundraiser, said on the site, “As a community, let’s come together to help this family in their time of need.”

They said that the wife of 36-year-old George was expecting a second child.