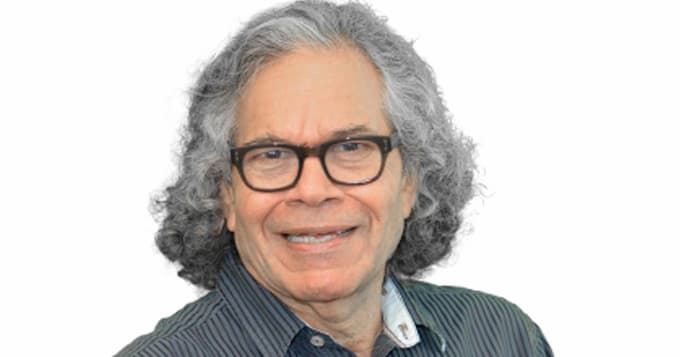 Atlanta, GA, January 24, 2020: John Kapoor, the Indian-American pharmaceutical billionaire, was sentenced yesterday to  five years and six months in prison after being convicted of orchestrating a scheme to bribe practitioners to prescribe Subsys, an opioid, often when medically unnecessary.

John Kapoor, 76, of Phoenix, Ariz., was sentenced in Boston federal court to 66 months in prison, three years of supervised release, and ordered to pay forfeiture and restitution to be determined at a later date. The sentence is less than the 15 years recommended by the government.

U.S. District Judge Allison Burroughs explained that she reached the lesser sentence after considering Kapoor’s advanced age and philanthropy, as well as “his central role in the crime,” The Associated Press reported.

In May 2019, Kapoor was convicted by a federal jury of racketeering conspiracy along with four other Insys executives.

Kapoor was accused of developing a spray delivery system for a generic drug, then marketing it as a premium product.

“With such significant personal financial investment, Kapoor was committed to ensuring that Insys was successful, and he did so by exercising tight control on all aspects of corporate decision making. Kapoor hired, or authorized the hiring of, several top executives who became co-conspirators in the criminal scheme to bribe practitioners, many of whom operated pain clinics, to prescribe Subsys to patients, often when medically unnecessary,” said a statement issued by U.S. District Court.

In 2012, Kapoor authorized the use of “speaker programs” purportedly intended to increase brand awareness of Subsys through peer-to-peer educational lunches and dinners.

However, the programs were used as a vehicle to pay bribes and kickbacks to targeted practitioners in exchange for increased Subsys prescriptions and increased dosage, according to the DA’s office.

“Kapoor insisted that profits generated should double the amount of money spent paying doctors. In October 2012, Kapoor instructed the Vice President of Marketing to calculate the return on investment (ROI) for each speaker to determine if the speaker had a “positive ROI.” Practitioners who failed to meet satisfactory prescribing requirements were ousted from the speaker program. Kapoor approved bribing doctors that he knew abusively prescribed opioids,” said the statement.

Kapoor is accused of controlling and enforcing  the criminal scheme on a daily basis during a morning meeting, referred to as the “8:30 call,” which also involved many of his co-defendants. One of the topics discussed was the scheme to bribe doctors. Kapoor routinely discussed the suitability of additional funds, and which doctors were writing prescriptions for Subsys or a competitive drug.

Kapoor knew that the success of Insys depended on insurers approving payment for Subsys. In October 2012, Kapoor approved the creation of a pilot program, the “Insys Reimbursement Center” (IRC), which was dedicated to obtaining prior authorization for payment directly from insurers and pharmacy benefit managers. To do so, employees of the IRC posed as employees of the practitioner and used a script of false and misleading representations about patient diagnoses in order to secure approval for the drug by the insurance provider. For example, since insurers were more likely to authorize payment for Subsys if a patient was being treated for cancer-related pain, IRC employees were instructed to mislead insurers regarding the true diagnosis of the patient.

Kapoor approved these tactics, and demanded a 100% success rate, according to the D.A.’s office.

“Out of pure greed, Insys executives, from John Kapoor on down, bribed doctors to prescribe this powerful and highly addictive narcotic to people who did not need it.  Despite increasing public fears of a drug epidemic fueled by pain pill prescriptions, these defendants, led by Kapoor, ploughed ahead, setting weekly quotas for doctors on their payroll, urging them to prescribe Subsys in higher and higher doses, all so they could make millions of dollars at patients’ expense.  Their disregard for the public’s health and safety is nothing short of appalling.  This case is not only about punishing these defendants.  It is also about making the next pharmaceutical company think twice about its sales tactics and the basic corporate responsibility to not victimize the public,” said US Attorney Andrew E. Lelling.

“This was a landmark prosecution that successfully held accountable a pharmaceutical company’s top executives for their roles in the illicit marketing and prescribing of opioids.”

The painkiller, which was intended for cancer patients, could cost as much as $19,000 a month.

The other executives received between one year and 33 months, significantly less than many of the prison terms recommended by the federal prosecutors.