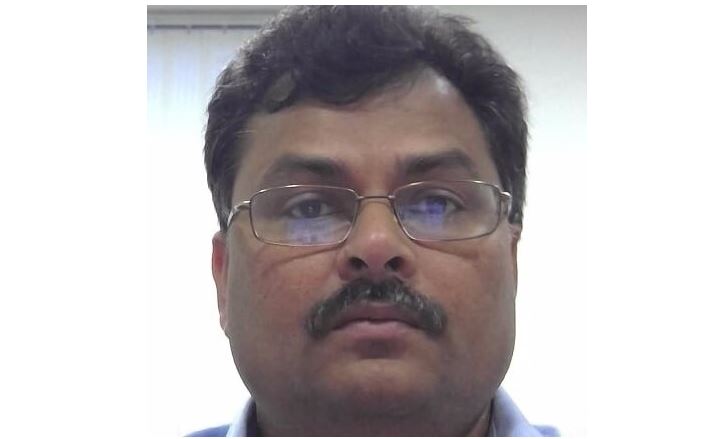 New York, Oct 30 (IANS) The Indian-origin CEO of a pharmaceutical company has been killed in a robbery attempt allegedly by a man who followed him home from a casino after seeing him win nearly $10,000, according to media reports.

The County Prosecutor Yolanda Ciccone and Plainsboro Police Chief Fred Tavener said in a joint statement that the alleged assailant Jekai Reid-John, 27, “targeted Aravapalli in Pennsylvania and followed him home to his Plainsboro residence where the offence occurred”.

They said he was charged with murder and arrested by local authorities in Pennsylvania and is awaiting extradition to New Jersey.

In the US when a person is arrested in a state for crimes in another state, authorities have to go through an extradition process in a court to bring to the investigation or trial jurisdiction.

The officials said police officers responding to reports of shots fired at his home found Aravapalli who had suffered several gunshot wounds.

He was taken to a nearby hospital where he was pronounced dead, they said.

An investigation by detectives determined that he had been shot during an attempted robbery allegedly by Reid-John, according to the officials.

NBC4New York TV station reported quoting police that Aravapalli had won nearly $10,000 at the Parx Casino in Pennsylvania and John-Reid, who watched him cash the winnings, followed him to his home about 80 kilometres away.

After Aravapalli entered the house, John-Reid allegedly broke through a backdoor and shot him while his wife and daughter slept upstairs, according to police quoted by the station.

According to Aravapalli’s LindedIn profile, he headed Aurex Laboratories since 2014.

He received a master’s degree in Information Technology from the New Jersey Institute of Technology and had been the CEO of two other companies, Ezminds and ePayroll.

Aurex Laboratories said on its website that it has a research organization in Hyderabad and a manufacturing facility in New Jersey and provides “world-class manufacturing, cutting edge laboratories, professional and well-trained personnel, and exceptional customer service”.