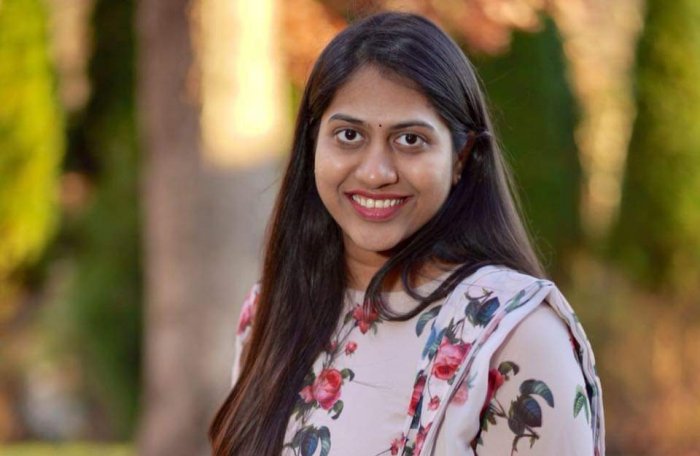 Atlanta/Amaravati, March 11, 2019:  An Indian-American physician from Tennessee was among the 157 killed in the Ethiopian Airlines plane crash on Sunday.

Dr. Manisha Nukavarapu was on her way to Nairobi to see her sister who had delivered three baby boys a few days ago.

She was also looking to visit her parents Venkateshwar Rao and Bharathi, who were with their elder daughter.

A relative of Manisha tweeted to Foreign Minister Sushma Swaraj that her parents were waiting to receive the body in Nairobi. The Minister replied that she had asked Rahul Chhabra, the Indian High Commissioner in Nairobi, to provide all help and assistance.

Four Indians were among those who died in the Boeing 737 jet crash on Sunday which occurred shortly after it took off from the Ethiopian capital Addis Ababa.

After doing medicine from Guntur Medical College, Manisha went to the US for higher studies and was settled in Tennessee.

Dr. Nukavarapu is listed as one of the resident physicians of the Department of Internal Medicine, Quillen College of Medicine, East Tennessee State University. She was in her second year of residency at the Johnson City school.

“Those who knew her described her as a fine resident, a delightful person and dedicated physician,” a press release issued by the East Tennessee State University states. “She will be greatly missed by her colleagues and patients.”