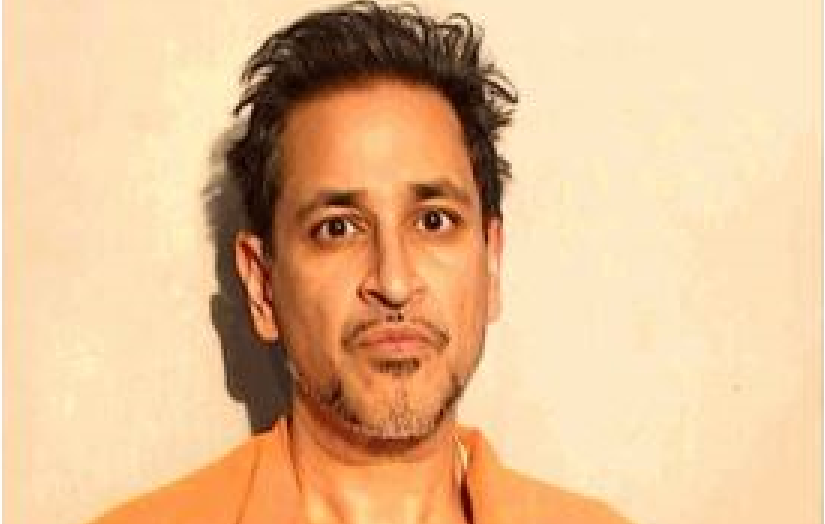 Manish Raj Gupta, 49, is charged with “illegally dispensing controlled substances, aggravated sexual abuse for rendering a person unconscious and then committing sex acts on that person, and sex trafficking by force, fraud, or coercion, involving the activities of  illegally administering narcotics to women without their consent or knowledge, who were neither his patients nor receiving medical care from him, and then recording the commercial sex acts he committed on these unconscious women in various hotel rooms across the United States.”

The recordings were reportedly located on electronic storage devices found in Dr. Gupta’s desk at one of his medical offices in Toledo, reports People magazine.

“The recordings clearly depict not just the sexual activity and unconscious state of the women in them but also small cameras positioned around the room during the sex acts, Dr. Gupta’s face, and in one, a medical bag that he had employees ship, via Fed Ex, from his medical office to medical conferences outside of Ohio, before he traveled to those conferences,” the FBI said.  “On one occasion, employees found a medical bag within his office containing sex toys, lubricant, plastic syringes, empty anesthesia bottles, and a tripod, among other items, believed to have been used to drug these women. ”

The FBI said Dr. Gupta was known to travel at least yearly to medical conferences and investigators are aware the doctor traveled to Cleveland, Miami, Chicago, Los Angeles, Detroit and Colorado for those conferences.

Investigators said there could be more victims.

According to Gupta’s website – Artisan Cosmetic Surgery – he owns three clinics – two in Ohio – in Toledo and Oregon – and one in Taylor, Michigan.

Local media reported that a woman identified as “KB,” who worked as a high-end escort, told the FBI she met with Gupta at a convention for plastic surgeons at the Ritz Carlton hotel in Los Angeles in September 2016.

KB said she had consensual oral sex with Gupta, but refused to be filmed. However, later that night KB “believes she was drugged to the point of unconsciousness” even though she did not give permission to use drugs. That’s when she believes that Gupta had sex with her without her consent and video recorded the act.

Later, after waking up, KB reportedly went to a friend who is an anesthesiologist. She gave him a urine sample for an at-home drug test and tested positive for a benzodiazepine, a type of tranquilizer, a report in The Blade says. KB then reportedly went to a rape treatment center at Santa Monica/UCLA Medical Center and had a rape kit performed.

Afterward, KB found others online who made a similar complaint about a plastic surgeon from Toledo called “Dr. G” from March 2013 through September 2016.