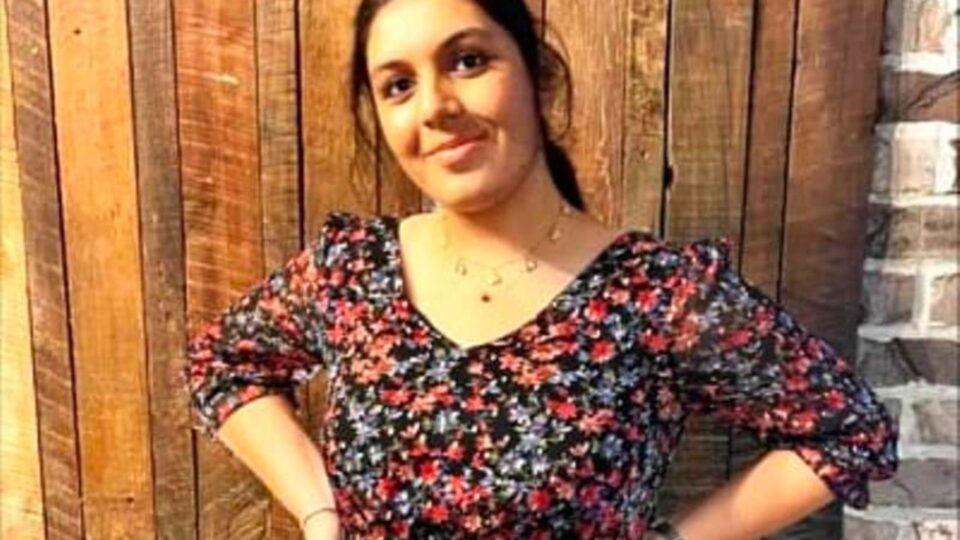 New York, Nov 12 (IANS) An Indian American student has died after being trampled at a rap music concert in Houston, Texas, when the crowd estimated at 50,000 jostled.

Bharti Shahani, 22, died on Wednesday from injuries she suffered in the incident on Saturday, her family said at a news conference on Thursday.

She was the ninth person to die from injuries at the concert. A nine-year-old boy was fighting for his life on a ventilator on Friday.

“Nightmare, horror, barbarity and catastrophe. And that’s what happened that night,” said her cousin Mohit Bellani, who had been to the concert with her and her sister.

She was the ninth victim in the incident that took place during a performance by rapper Travis Scott at the Astroworld Festival at a stadium.

Doctors had placed her on a ventilator after a chaotic evacuation from the stadium in a bid to save her, but she died on the fifth day.

Her family said that they were donating her organs.

Breaking down at the news conference she said amid tears, “What happened to my blessing now? I want my baby back.”

This was the first time that Bharti Shahani, who is a final year electronics engineering undergraduate student, had gone to a concert.

ABC network’s KHOU TV station in Houston said that according to the Shahani family’s lawyer, she had been dropped from a gurney while being evacuated.

The lawyer, James Lassiter, has filed a $20 million case against the organisers and various people involved.

The Houston Chronicle reported delays in reacting to that the tragedy.

It was reported at 9:11 and police declared it a mass casualty event at 9:38 p.m., but Travis Scott continued playing for at least 25 more minutes, the Chronicle said.