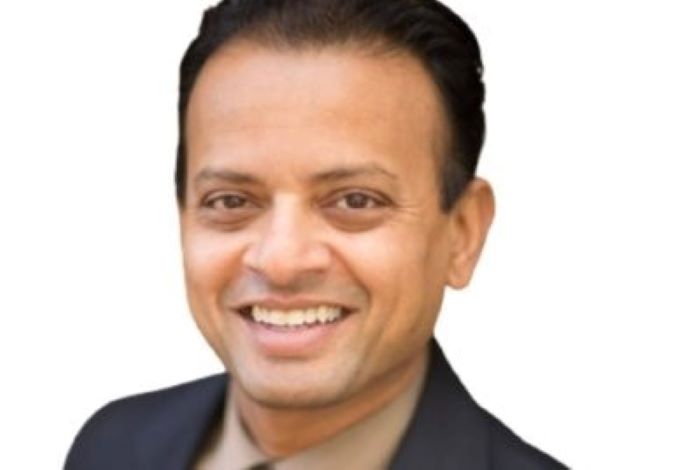 Washington, April 20 (IANS & Staff) Indian-American tech executive, Rishi Kumar, is all set to make a second bid for the US House of Representatives in 2022.

According to a press release issued by Kumar’s campaign, the Saratoga-based tech executive hopes to unseat fellow Democrat Anna Eshoo, now in her 15th House term, to whom he lost in 2020 by a margin of over 50,000 votes.

However, in a statement posted on his website, Kumar said: We have already far exceeded the vote count of any prior challenger in the last 28 years of this district; 37 per cent vote share.”

“We hold our head high about what we have accomplished together. We are hearing it loud and clear to not stop.

“We intend to bridge the shortfall of 50,000 votes over the next two years… The learning over the last 20 months has been incredible and we are excited about the possibilities.

“To address the tough challenges of Silicon Valley and America, we brought forward bold and innovative ideas with a getting-things-done attitude.”

To help disadvantaged communities across Silicon Valley, he launched the no-charge Entrepreneurship Bootcamp for youth in many disadvantaged neighborhoods.

Rishi is a proud Hindu and stands for the all-inclusive Vasudaiva Kutumbakam (the world is one connected family) approach, the release said. “Leading with the ‘One Connected Family’ as his guiding principle, Rishi has organized community events and classes such as Bala gokulam, Vedanta, Yoga, meditation, along with celebrations such as Shiva Ratri, Janmashtami, Diwali, Navaratri since 2012.”

“Rishi has made compelling statements to California’s lawmakers against the inequitable portrayal of Hinduism in California textbooks. He strongly opposes any form of hate against any group/religion/community and quite vocally and clearly against rising Hinduphobia. His policies in Congress will be driven by the philosophy that diversity strengthens and improves our society – that includes the protection of every minority. “

The release also talks about the need to help immigrants take essential steps towards becoming permanent residents. “Immigrants are beneficial both socially and economically to America. Rishi’s policies include immigration visa reform such as HR 1044, that will increase opportunities for qualified individuals to achieve permanent residency and citizenship in a timely manner, while increasing the pool of talented and high-skilled foreign workers that will further Silicon Valley’s economic success,” the release said.