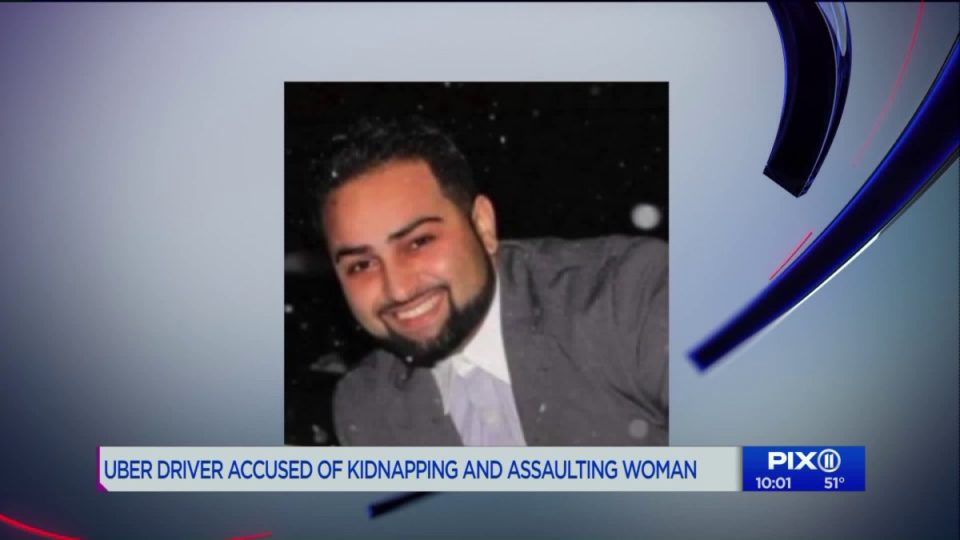 Washington, June 28 (IANS) An Indian-origin Uber driver in the US has been sentenced to three years in prison and ordered to pay $3,642 in restitution and forfeiture for kidnapping a female passenger and dropping her off on an isolated highway.

Harbir Parmar, 25, of Howard Beach, Queens, had pleaded guilty to one count of kidnapping and one count of wire fraud in White Plains federal court in March. That time Manhattan US Attorney Geoffrey Berman said that Parmar had “terrorized” his victim and would be “held accountable”.

The incident took place on February 21, 2018 during which the female passenger in his car riding from Manhattan to her home in White Plains fell asleep – only to awake with “Parmar’s hand under her shirt”, according to court records cited by the US media.

When the woman tried to call for help, he had grabbed her phone. She woke up only to find herself in Connecticut instead of New York.

Complaining to Uber, she discovered the trip’s destination had been changed to Boston, incurring a $1,047 fare.

She asked to be taken to White Plains or the nearest police station, but Parmar instead left her on the side of an interstate in Branford, Connecticut. The victim went to a nearby convenience store for help.

In addition to the three-year jail term, the Indian-origin man was also sentenced earlier this week to three years of supervised release and ordered to pay $3,642 as penalty.

“Many people rely on rideshare apps to navigate New York safely. But when a woman hailed a ridesharing car driven by Harbir Parmar, her ride home took a turn for the worst. With Parmar’s lengthy prison term, he will no longer be able to take advantage of ridesharing customers,” Attorney Berman said.

Indian charged with conspiracy to smuggle controlled medication into US