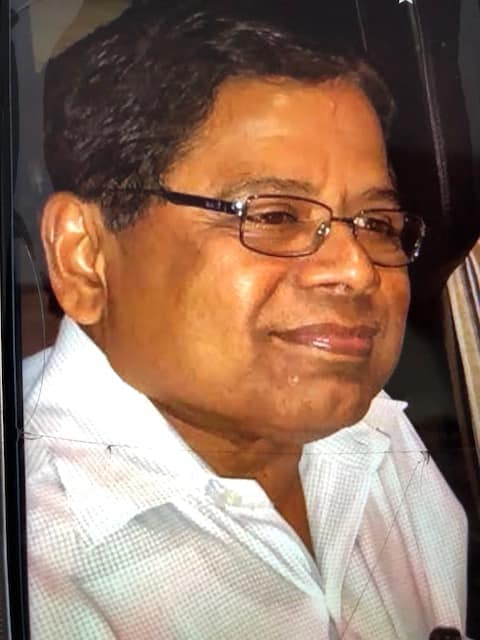 Atlanta, GA, August 6, 2019: A 68-year-old Indian-American man was found dead hours after he was carjacked at gunpoint during a bank robbery in Hillsborough County, Florida today.

Mathew Korattiyil was last seen being pushed into his white Lexus SUV by James Hanson, 39, the man accused of robbing the CenterState Bank at about 10:45 a.m.

Hanson took off in Korattiyil’s SUV. A high-speed chase ensued after Hillsborough County Sheriff’s Office deputies located and pursued the vehicle. The chase ended when Hanson crashed the vehicle, causing it to overturn near the intersection of S St Cloud Ave and Highway 60. Hanson hit another citizen’s vehicle as he fled, but the citizen was not injured.

Hanson fled from the crash but was eventually captured and arrested.

Korattiyil however, wasn’t in the stolen vehicle.

His body was found less than five minutes from the CenterState Bank where he was carjacked at gunpoint.

The suspect, James Hanson, is in custody and cooperating with deputies to a degree, the post added.

Hanson was released from Florida state prison on July 2 after serving time for armed robbery and was still on probation when he was arrested today, according to a Tampa Bay report. His criminal record dates back to 1996 and includes convictions for armed burglary and grand theft.

Korattiyil’s family has been notified of his death.