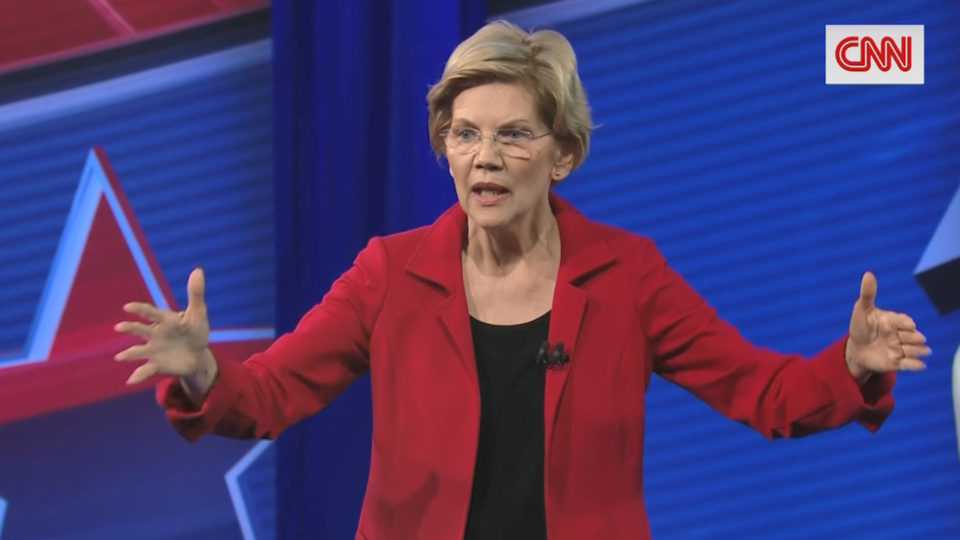 Nikita Ahuja, a 36-year-old advertising professional from Massachusetts, had rooted for Warren because as a child of immigrant parents growing up in America, she had heard stories from her mother who left India during the early 70s when the country’s first female Prime Minister Indira Gandhi was in office, the American Bazaar said in a report on Thursday.

“After I grew up and studied a bit on Indian politics, it struck me that for a generation of Indian women homemakers like my mom, to have a woman as a strong world leader meant a lot,” Ahuja told the American Bazaar.

“India had it but America still hasn’t had a woman President… It struck me as odd mostly because in many ways, the US remains ahead in terms of women’s rights vis-a-vis India.

“With Warren exiting the race, the only fair chance of having a woman President in America is dashed,” she added.

While a lot of immigrants from India who built their lives from scratch in the US were supporting Biden, their adult kids were looking at more progressive candidates like Sanders or Warren, the American Bazaar report said.

Diksha Shah, who is a sophomore in New Jersey, says: “Even though I am not yet eligible to vote, my sister who goes to a university informs me that a lot of ‘desi’ and brown girls liked SWarren for her grit and policies. It’s sad to see her exit.”

Sama Kumar of Connecticut said: “We also felt drawn towards Warren because she was not just a woman candidate with no clear plan. She in fact charted out a clear Medicare for All plan with details on financial mechanism.”

With the Super Tuesday, changing the course of presidential campaigns once more, one would have to wait to see how the South Asian voters realign themselves.

On Thursday, Warren, who is from the party’s left wing and performed poorly in the primaries, announced in front of her house in Massachusetts that she was leaving the race but not ready yet to endorse either Sanders or Biden.

She said that she was going to continue to fight for the middle class “as smartly and effectively as I can”.

Of the candidates who have shown up nationally, only Hindu American member of the House of Representatives Tulsi Gabbard remains in the race, although she has polled around one per cent or less of the votes in the 18 states where the party polls have been held.