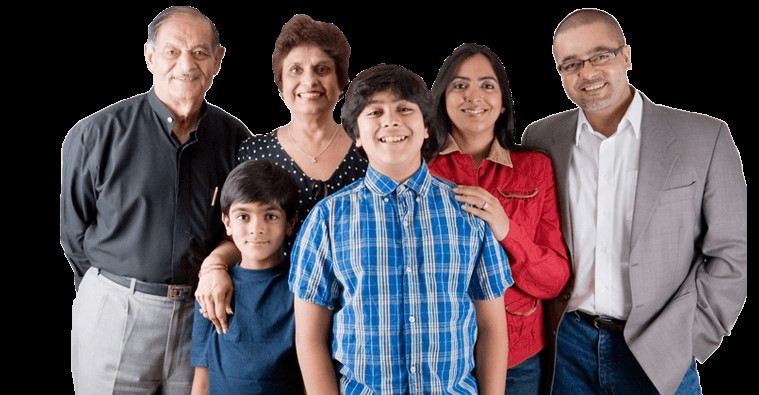 Cover photo for representational purpose only.

Washington, March 17 (IANS) In the wake of the coronavirus pandemic, many Indian-Americans with visiting family members, were rushing to extend their B1/B2 visas, which only allows a maximum stay for six months.

While for those whose parents have just arrived, it may be a matter of only cancelling the existing tickets, there were many whose parents’ visa limits of a six-month stay was expiring, the American Bazaar said in a report on Monday.

A US B1/B2 is a tourist, temporary, non-immigrant visa that allows the visa holder to visit the US for work or tourism purposes.

The USCIS can extend the stay based on genuine and urgent conditions. Given the coronavirus crisis in the US and across the globe, most attorneys believe that extension of a visa should not be a problem, the report added.

“My parents will be completing their six months permitted stay next month,” the American Bazaar quoted Nita Valar, a Texas resident, as saying.

“Their return tickets were booked for later this month, but looking at the scenario it’s (impossible) to send my aging parents on a flight, where they are more likely to catch infection than being at home.”

Many Indian-Americans who have been in a similar situation were filing extension for B1/B2 visas on the USCIS website.

Many Indian-Americans were also cancelling their parents’ return trips specifically because they have layovers in other countries.

Most Indian-Americans whose parents are scheduled to travel to the US, are also reconsidering their plans.

“My mom was supposed to travel from Bengaluru to the .S via Paris,” the American Bazaar quoted another Indian-American as saying.

“With the US placing travel restrictions from Europe, flights are already cancelled. We have cancelled our trip and claimed for a refund.”

The number of infections in the US climbed to nearly 4,000 with more than 65 people dying of the disease.