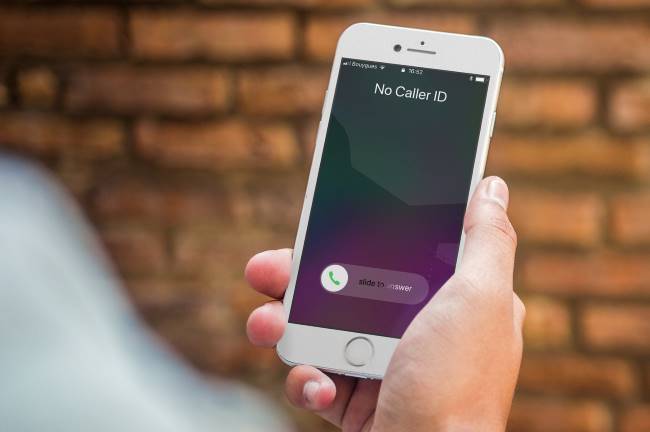 New York, Jan 10 (IANS) An Indian call centre operator has admitted before a US court that he ran a multi-million dollar scam that had employees in India pretend to be US officials and extort money from people in America.

Hitesh Madhubhai Patel, 43, who used the alias Hitesh Hinglaj, made the admission in a federal court in Houston, Texas, on Thursday, according to the Justice Department.

Federal Judge David Hittner of the Southern District of Texas accepted his admission of guilt and set sentencing for April 3, when he could face a maximum prison term of 20 years.

Patel admitted that he swindled between $25 million and $65 million based on the government’s evidence against him,Athe Department said.

Such frauds are widespread and the deluge of calls they make to Americans are undermining the credibility of the Indian back office industry and the reputation of India.

Patel was arrested by Singapore authorities when he flew there from India and extradited to the US in April.

Under a method known as pleading guilty that is followed in the US judicial system, an accused person can admit to crimes and this is usually done when there is overwhelming against the person. In return, prosecutors may offer leniency to the accused as the burden of a lengthy and costly trial is avoided.

Patel pleaded guilty to a string of charges including money laundering, conspiracy, impersonation of a federal officer and illegal electronic money transfer, the Justice Department said.

Under the scam by Patel, who was based in Ahmedabad, persons at his call centres pretending to be US immigration or tax officials threatened people in the US with arrest, imprisonment, fines or deportation if they did not immediately pay money that they claimed were owed to the government, the Department said.

The victims were told to buy gift cards or other kinds of cards with monetary value and provide the scammers with information to cash them, or to wire them money.

The call centres would then have a network of US-based “runners” collect the money and launder them, according to the Department.

One of the call centres was HGLOBAL, the Department said, adding that according to a co-accused, Patel was arrested in India in 2016, but paid a bribe and was released.

Twenty-four persons involved in the scam have been convicted in federal courts and sentenced to various prison terms with a maximum of 20 years. Some of them also face deportation and one had US citizenship revoked for immigration fraud.

Some people based in India who were allegedly involved in the scam have charges filed against them and are still wanted by US authorities.