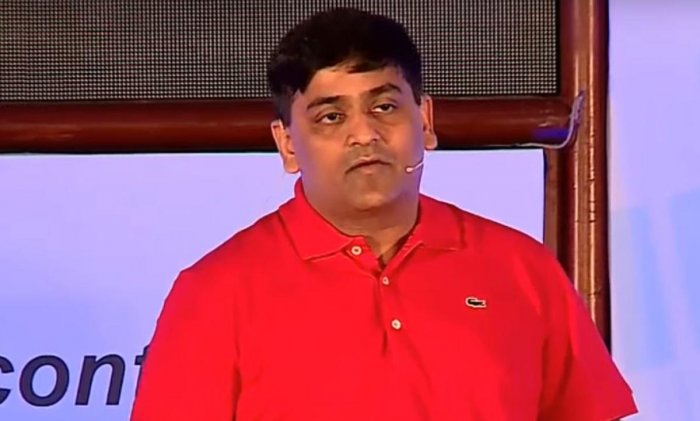 Atlanta, GA, June 7, 2019: The Indian CEO of a commodities trading company has been indicted for allegedly orchestrating an accounting scheme to defraud investors and others by recognizing more than $66 million in fake revenue in the company’s public filings.

Venkata Meenavalli, 49, of India, was charged by indictment with securities fraud.

According to documents filed, in 2017 and 2018, Meenavalli and others orchestrated a multimillion-dollar accounting fraud relating to Longfin Corp., a publicly traded company purportedly engaged in sophisticated commodities trading and so-called “cryptocurrency” transactions, including “blockchain-empowered solutions.”

The documents claim Longfin did not engage in any revenue-producing cryptocurrency transactions, and did not use the blockchain to empower any solutions. Longfin reported as revenue millions of dollars of commodities transactions, which were actually sham events between Longfin and separate entities Meenavalli controlled, using phony bills of lading and other fraudulent documents.

“Longfin fraudulently reported in its public filings with the U.S. Securities and Exchange Commission (SEC) more than $66 million of revenue that was never actually earned and should never have been recognized. By including this phony revenue in the company’s public filings, Meenavalli and others made Longfin’s shares more attractive to potential investors,” said a press release issued by U.S. Attorney Craig Carpenito.

Longfin’s 2017 Form 10-K (a required annual report to the SEC) claimed that its primary source of revenue was from “structured trade finance,” including “the sale of physical commodities.” Longfin falsely reported million in accounts receivable in purported physical commodity sales that never occurred. In fact, Meenavalli allegedly owned or controlled several entities that purportedly did business with Longfin, and did not disclose those relationships to Longfin’s shareholders or the investing public.

The count of securities fraud with which Meenavalli is charged carries a maximum potential penalty of 20 years in prison and a $5 million fine.

Separately, the U.S. Securities and Exchange Commission on June 5th filed a new fraud action against Longfin and Meenavalli for falsifying the company’s revenue and, together with a former Longfin consultant, for fraudulently securing the company’s listing on Nasdaq.

The charge and allegations contained in the indictment are merely accusations, and the defendant is presumed innocent unless and until proven guilty.