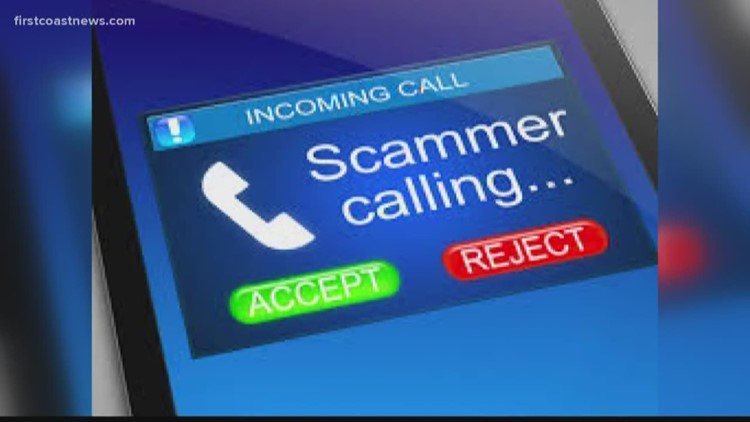 New York, April 19 (IANS) A federal judge in Florida has sentenced an Indian citizen to eight years and six months in prison for his involvement in an India-based call centre scam, according to the US Justice Department.

He had been convicted of conspiracy to commit wire fraud and aggravated identity theft relating to his participation in the Indian call center scam after he admitted his guilt in January.

According to court documents, Shah participated in the scam to extort money from American residents by impersonating US tax officers between 2014 and 2016.

He and his accomplices in the US and call centres in India misled the victims into believing that they owed taxes and threatened them with arrest if they did not pay the fictitious taxes immediately, according to the court filings.

The fraudsters hired people described as “runners” to collect for them the money from the victims in the form of prepaid cards or through wire transfers, the documents said.

Four others who participated in the scheme have been found guilty after they admitted their crimes in court.

Two others are awaiting sentencing.