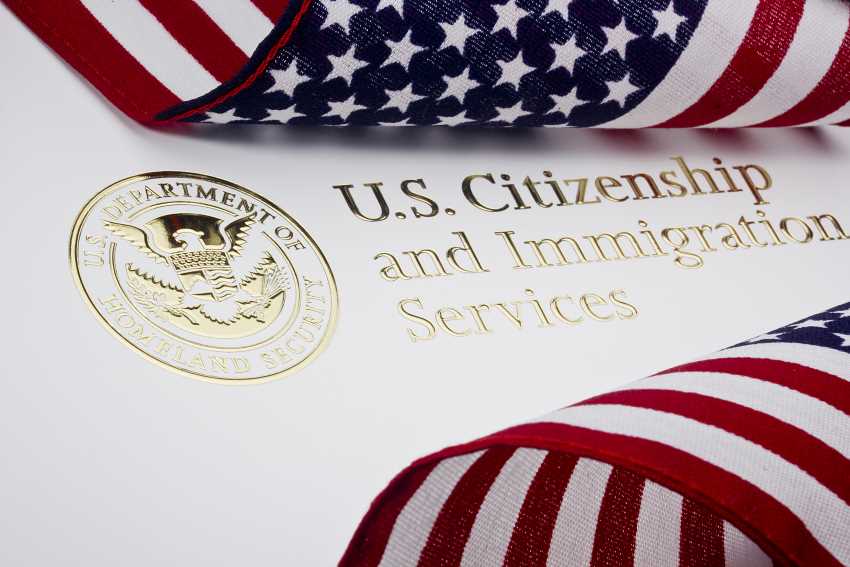 Washington, July 25 (IANS) An Indian couple waiting in a years-long backlog for a green card has initiated a lawsuit against the US Citizenship and Immigration Services (USCIS) over delays in sending approved printed work permits, a media report said.

Filed in Ohio federal court on Wednesday, the lawsuit on behalf of Ranjitha Subramanya, claims that the USCIS is arbitrarily refusing to print work permit cards after approving them, leaving visa-holders unable to show their American employers that they are authorized to work in the US, the American Bazaar said in the report on Friday.

Subramanya, an Indian citizen came to the US on an H-1B specialty occupation visa to work at Nationwide Insurance.

She later changed her status to an H-4 visa, reserved for spouses of H-1B holders, through her husband’s H-1B visa, which is valid through June 2023, according to the lawsuit.

According to Subramanya’s lawyer, Robert H. Cohen, her husband, also an Indian citizen, has an approved green card petition, but the couple is stuck in a green card backlog.

Subramanya applied to extend her H-4 work permit in December 2019, and USCIS approved the request in April. Typically, the printed card is issued within a few days of the approval, the suit says.

However, despite multiple calls and requests to the agency, Subramanya still didn’t have her printed card by June, when her previous work permit expired, the American Bazaar report quoted the lawsuit as saying.

She was forced to leave her job then, and her employer has told her that she will be terminated permanently if she does not have her work permit by August.

Cohen told the media that the lawsuit was “born out of extreme frustration”.

“We’ve made every effort that we could, but USCIS is not a user-friendly agency anymore,” he was quoted as saying.

“We had just reached the end of what we could do short of filing a lawsuit.”

The suit also argues that USCIS is depriving foreign workers of the work permits they are legally owed in violation of their constitutional rights, and alleges that the agency is sitting on a backlog of at least 75,000 unprinted employment authorization documents, or EADs.

The current production backlog is roughly 115,000 green cards and employment authorization documents, CNN reported citing a USCIS spokesperson, with the oldest pending card order in the queue from July 6.

‘During a time when we all have to come together, even such a small thing as wearing a mask is made political’: Atlanta student’s stirring graduation speech