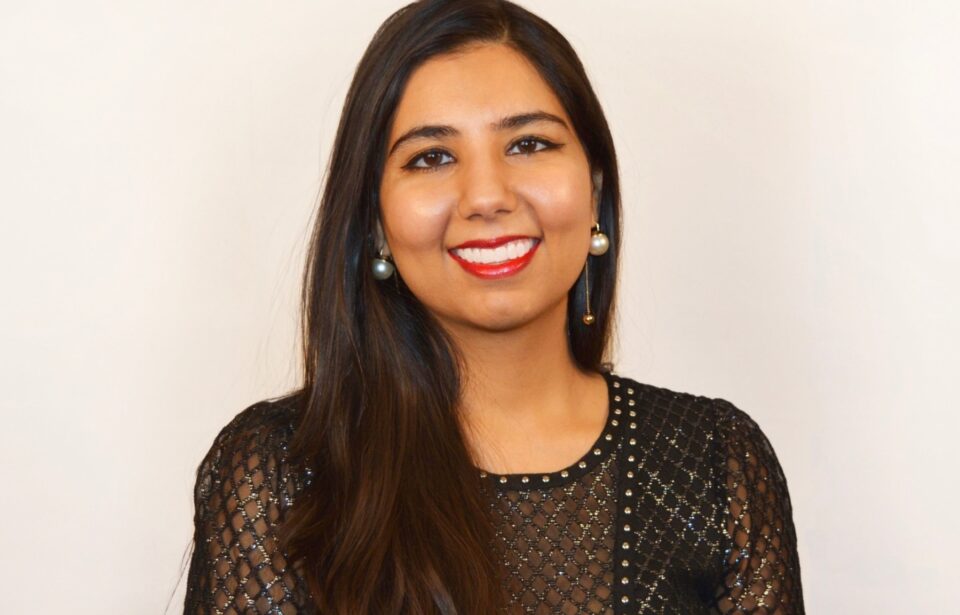 United Nations, Feb 16 (IANS) A 34-year-old Canadian woman of Indian descent has announced a challenge to the re-election of UN Secretary-General Antonio Guterres with an agenda of change but without the support of any country.

Arora Akanksha, who works for the UN Development Program, issued a slick video announcing her candidacy last week presenting herself as a candidate to make the UN relevant in the 21st century.

As of Monday, she had not filed her nomination.

Brenden Varma, the spokesperson for the Assembly president, said the only candidate so far is Guterres.

If she follows through and is accepted as a candidate, she will have to run the gauntlet of the Security Council and get the support of the veto-wielding permanent members.

In a seeming taunt to Guterres, who had been the UN High Commissioner for Refugees, Akanksha said in tweets that she comes from a family of refugees and listed the “growing refugee crisis” as one of the problems the UN has to tackle.

“I come from a refugee family. All four of my grandparents lived in Pakistan and were forced to relocate to India after the partition,” she tweeted.

She was born in India and raised in Saudi Arabia and did her undergraduate studies in Canada.

She received her masters last year from Columbia University in New York.

According to Pass Blue, a publication monitoring the UN, she is a citizen of Canada and holds Overseas Citizenship of India.

Neither country appears to be nominating her.

About her agenda, she tweeted, “My vision is to have a UN that works and is relevant in the 21st century. We have to prioritize and address the growing refugee crisis, take humanitarian crises to completion and invest in ensuring all countries have access to the internet.”

“These ideas aren’t impossible and don’t need another 75 years to accomplish. They need someone bold, demonstrating leadership, and willing to take charge to put the needs of people above anything else,” she added.

Akanksha will be running into the thicket of international politics behind the election process, which became somewhat transparent five years ago when Guterres was elected.

Till then it used to be a secretive affair sorted out in the Security Council and getting rubber-stamped by the General Assembly.

For the first time, nominations were publicly invited and Guterres and the other nominees for the post who were publicly announced participated in open forums in 2016.

The election procedures are ambiguous whether a candidate can self-nominate or be named by anyone or any organization.

The 2015 General Assembly resolution that laid the framework for the election requires the presidents of the Council and the Assembly to write to member states soliciting candidates.

It does not explicitly require a candidate to be nominated by a member country.

But Varma said, “Candidates are traditionally presented by member states. That has been the precedent.”

If Akanksha’s nomination goes through, she will get a chance to appear in a forum with Guterres and other possible candidates.

The last – and probably the only – time an Indian was considered a serious candidate for the position was in 2006 when Shashi Tharoor contested with the backing of the Indian government. But he lost to Ban Ki-Moon as could not get the unanimous support of the Council permanent members with reportedly the US opposing him.

He was an under-secretary-general of the UN when he contested the election. He went on to become a minister of state in fomer Prime Minister Manmohan Singh’s government and continues to be a Congress party’s member of Parliament.

Akanksha, however, is a Canadian citizen with a different set of dynamics were she to be taken seriously.

If that is to hold, Guterres should be followed by a Latin American.

When Ban Ki-moon ended his term, it was expected that a woman would succeed him as the job has been a male monopoly.

Several women, who were considered strong candidates were nominated.

Guterres, however, emerged as the consensus candidate winning the backing of the US, Russia and China — the three permanent members with distinct likes and dislikes.

He was also a former prime minister of Portugal.