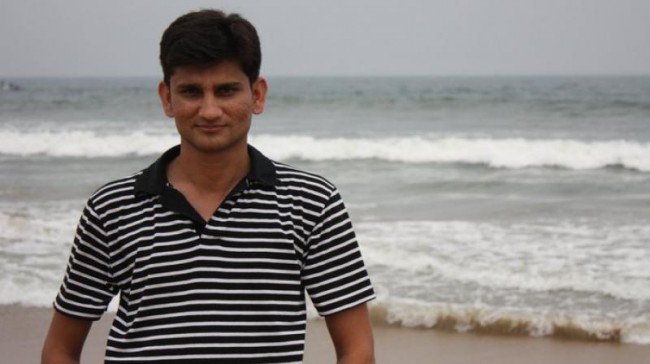 Washington, Dec 14 (IANS) A 34-year-old Indian man has been sentenced to nine years in prison for sexually assaulting a sleeping woman on a US flight early this year.

Prabhu Ramamoorthy, living in the US on a temporary work visa, was accused of abusing a 22-year-old woman seated by the window next to him while his wife was on his other side on a Spirit Airlines flight from Las Vegas to Detroit on January 3.

He will be deported back to India after he serves his sentence, a federal court in Detroit said on Thursday as it sentenced him to nine years of imprisonment, Detroit Free Press reported. He will never be allowed back into the US.

Prosecutors said Ramamoorthy “committed one of the most brazen airplane sexual assaults ever prosecuted in this district” when he knowingly took advantage of a sleeping, intoxicated woman who could not fight back.

The prosecution had originally sought a 11-year jail term but US District Judge Terrence Berg concluded that nine years was sufficient for what he described as “an extremely serious offence”.

Ramamoorthy was held without bail after appearing in the federal court after prosecutors argued there was a risk he could abscond.

According to court records, the 22-year-old victim had told investigators that she was sleeping in the seat next to Ramamoorthy on the flight when she was jolted awake and found the fellow passenger shoving his fingers inside her pants and “vigorously moving them”. She said her shirt was also unbuttoned.

Federal prosecutor Amanda Jawad said Ramamoorthy stopped after the victim opened her eyes and then the shaken woman immediately alerted flight attendants. She was then given a different seat and the man was arrested after the plane landed.

When the accusations against Ramamoorthy surfaced, he had denied them. He told the police he could not have committed the crime because he was asleep. His wife had claimed that the woman had been sleeping on her husband’s knees.

According to officials, Ramamoorthy later altered his story and told an FBI agent that he might have unclasped the sleeping woman’s bra “while playing with it”.

The court filing stated that Ramamoorthy also admitted that he “unzipped the woman’s pants part-way and put his finger inside”. He was convicted by a jury in August following a five-day trial.