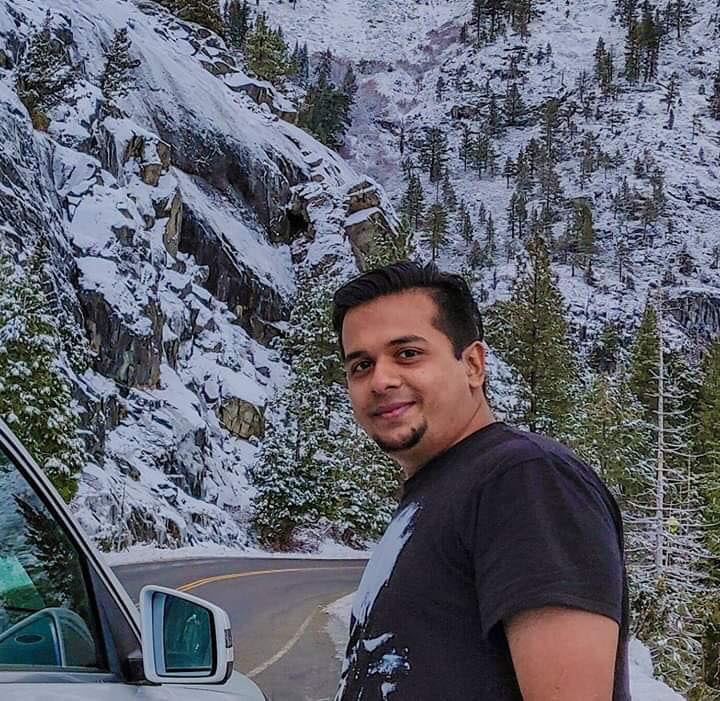 Atlanta, GA, July 30, 2019: A suspect has been arrested in the shooting death of Indian graduate student Neil Purush Kumar at a convenience store in Brundidge, Alabama, where he worked part time.

Leon Terrell Flowers, 23, of Troy, is charged with capital murder and robbery, according to Pike County Sheriff Russell Thomas.

Kumar, 30, a student of Troy University, was shot and killed last Wednesday morning at the J&S Buy Rite convenience store in Brundidge. The store had only been open for four minutes, when the suspect walked in. He then ordered Kumar at gunpoint to open the register and took an undisclosed amount of cash, according to local media reports.

Police said Kumar was shot dead after the robbery,  even though he did not put up a struggle.

Flowers was released in April of this year after serving three years on a manslaughter charge.

A remembrance walk was held by the Brundidge community in Kumar’s memory last Sunday. The walk started at the Piggly Wiggly in Brundidge and concluded at City Hall. A candlelight service was also held later that evening.

Kumar was a native of Thrissur in Kerala, and studied at the Sharjah Indian School, according to reports in the Indian media.