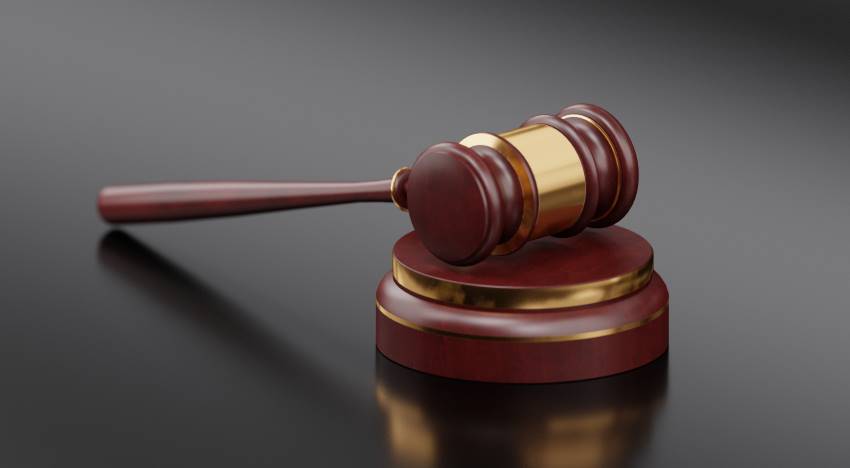 New York, July 10 (IANS) An Indian businessman extradited to the US from the Czech Republic has been convicted of conspiring to illegally import medicines into America and money laundering, according to the Department of Justice.

Chief Judge Mark Hornak of the Western Pennsylvania federal court sentenced Jeetendra Harish Belani of Nagpur to time he has been in detention since his arrest in June 2019 in the Czech Republic, which amounts to a sentence of 13 months, the Department said on Thursday.

After his release he will be deported to India, it added.

At the sentencing in the court in Pittsburgh on Tuesday, Hornak ordered him to also forfeit $100,000 and to have Belani, also known as Jeetu, kept under supervision for three years.

Belani, 37, had admitted in court last December that to evade detection he falsified customs declarations for the medicines that can only be sold with a doctor’s prescription and had them sent to different addresses in small quantities, federal prosecutor Scott Brady said at that time.

According to him, Belani admitted that the drugs were imported to the US through his India-based company, LeeHPL Ventures, between 2015 and 2019 and had maintained a website for it.

The medicines smuggled included Tapentadol, a Schedule II drug, as well as Tramadol, Carisoprodol, and Modafinil, which are Schedule IV controlled substances, the prosecutor said.

Belani also admitted that he conspired with two others, William Kulakevich and Julia Fees, between 2015 and mid-2017 to smuggle a drug known as Etizolam for re-sale by the two through a website, Brady said.

Etizolam is a “part of a class of drugs similar to benzodiazepines, which are often used to treat insomnia and anxiety and carry a potential for abuse and overdose,” according to officials.

Belani also admitted to having money sent to his accounts in India and other countries leading to the money laundering charge, Brady said.

From Eisenhower to Obama, only six visits in 67 years