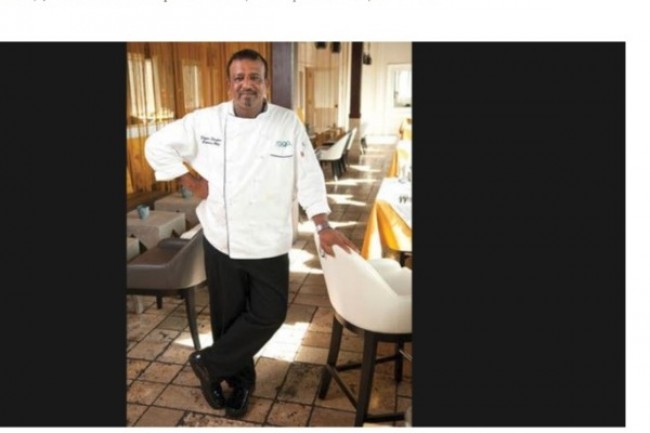 Dominic Sarkar, executive chef at the Passage To India restaurant was shot to death while he was sleeping in his bedroom inside his home in Fremont, on October 8, 2018. Police investigation established that Sarkar’s girlfriend Maria Moore had hired Marvel Salvant to kill him, in order to collect $800,000 in life insurance policies.

According to the charging documents, police responded to the scene after Sarkar was shot in bed multiple times. No valuables were taken from the home. Sarkar’s roommates in other bedrooms were not assaulted. After the shooting, a neighbor saw a male wearing a lighted headlamp run from Sarkar’s residence and flee on a bicycle.

Moore told investigators that she had an occasional sexual relationship with Sarkar but admitted to visiting him at his home on the evening of the murder. She said she was the beneficiary on a life insurance policy insuring Sarkar. But she denied giving money to anyone recently.

As the result, Moore was primary beneficiary on two life insurance policies, totaling $800,000.

After the murder, Moore and Salvant had been communicating via an encrypted messaging app. In a message string, Moore told Salvant that everything should be wrapped up soon. Salvant inquired if it would be wrapped up before Christmas. Moore replied “yes”. Salvant responded, “I will be so happy”. Among other evidence, is a recording of Moore and Salvant meeting in person at Moore’s residence in Sunnyvale on October 25.

Dominic was expected to fly home to visit his family in India the night before he was killed. His three daughters are in India.