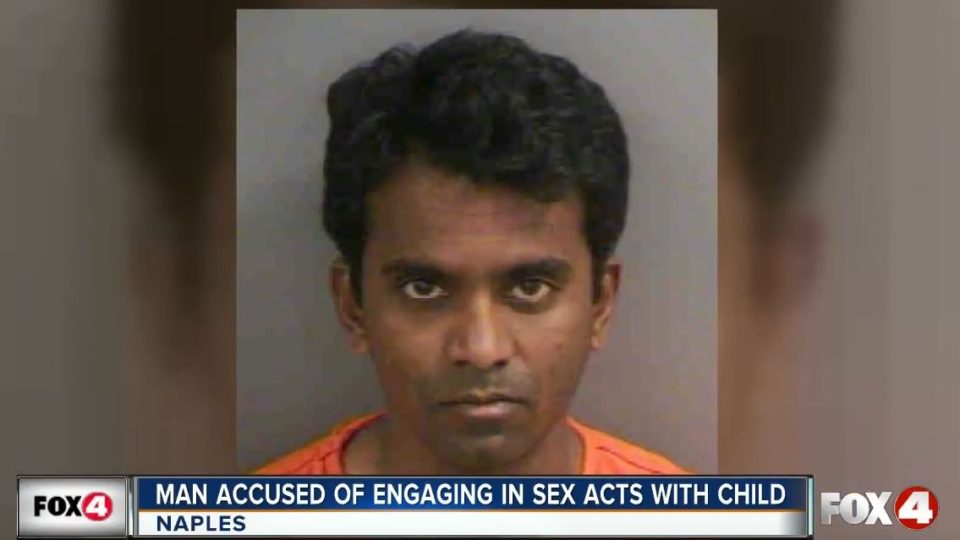 According to court documents, Valanju met an 11-year old child via two online messaging apps. He lied about his name on the apps and exchanged sexually-explicit images with the child.

On two occasions, Valanju arranged to meet the child at Max Hasse Park in Collier County.

After the victim’s parents dropped her off at the park, purportedly to meet her friends, Valanju picked the child up, drove her to a motel and filmed sex acts that he performed with the child on her cell phone.

The girl’s father took her phone and found the video. He contacted law enforcement.

This case was investigated by the Federal Bureau of Investigation’s Innocent Images Task Force. It was prosecuted by Assistant United States Attorney Charles Schmitz.

It is another case brought as part of Project Safe Childhood, a nationwide initiative launched in May 2006 by the Department of Justice to combat the growing epidemic of child sexual exploitation and abuse.