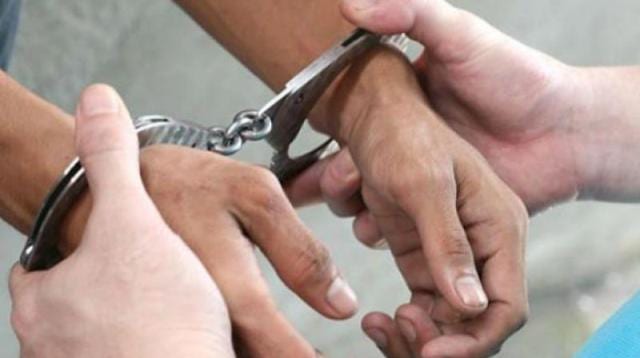 NEWARK, N.J.: An Indian national was sentenced on July 9 to 12 months and one day in prison for his role in an international conspiracy to smuggle foreign nationals into the United States via commercial airline flights.

Agents for the Department of Homeland Security, Homeland Security Investigations (HSI) received information that a smuggling operation run by Patel was attempting to find methods to bring foreign nationals from India into the United States. The investigation revealed that the smuggling organization recruited Indian nationals and others to pay fees in exchange for passage to the United States.

Over the ensuing months, Patel arranged for six Indian nationals to be brought to Thailand for smuggling into the United States via Newark Liberty International Airport. Patel was arrested on Dec. 7, 2018, upon his arrival at Newark.

In addition to the prison term, Judge Vazquez sentenced Patel to one year of supervised release.