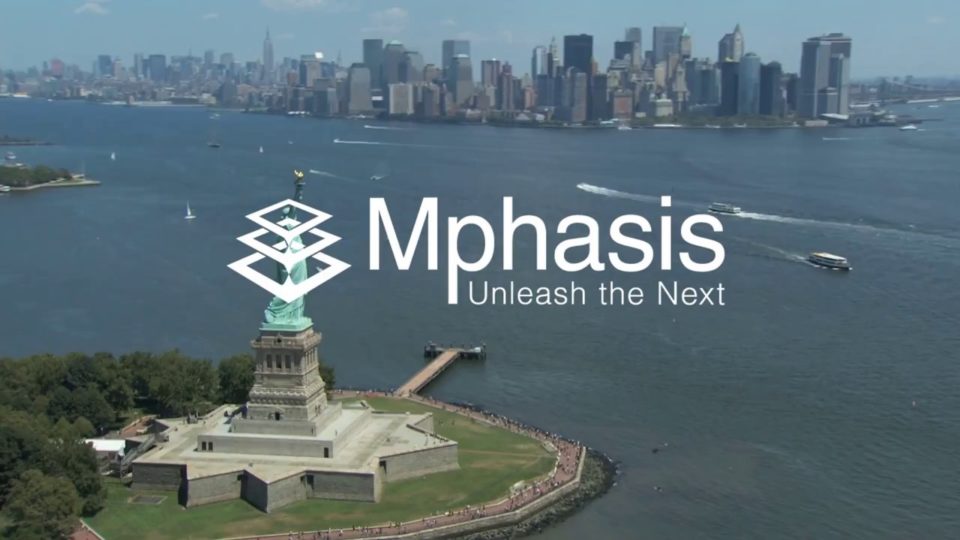 New York, July 8 (IANS) An Indian technology company has settled allegations that it discriminated against White applicants in favor of Asians by paying back wages and agreeing to meet legal non-discrimination requirements, according to the federal Labor Department.

Mphasis, which has federal contracts, will pay $171,300 in lost wages to those alleging discrimination to resolve the allegations, the department said on Tuesday.

Jane Suhr, an official in-charge of federal contract compliance, said: “Federal contractors are required to provide equal employment opportunity to all applicants regardless of race and ethnicity.”

Mphasis agreed to extend job opportunities to 14 persons affected by the alleged discrimination and to take steps to ensure its personnel practices meet all legal requirements, the Labour Department said.

The department said that a routine evaluation of Mphasis by its Office of Federal Contract Compliance Programs came up with the allegations that between 2015 and 2017, Mphasis discriminated against White applicants in favor of Asian applicants for computer systems analyst positions.

The department said that while making the settlement, Mphasis did not admit any liability.

This settlement covered computer systems analyst during the 2015-17 period, but the San Jose Mercury said that separately a White man who was hired as a sales manager had settled a discrimination suit in a New York federal court.

The newspaper said that the man hired in 2012 “found that the company’s workforce was overwhelmingly composed of workers of Indian descent, and that discrimination against non-Indians was ‘an everyday occurrence'”,

Veteran comedian Jagdeep passes away at 81