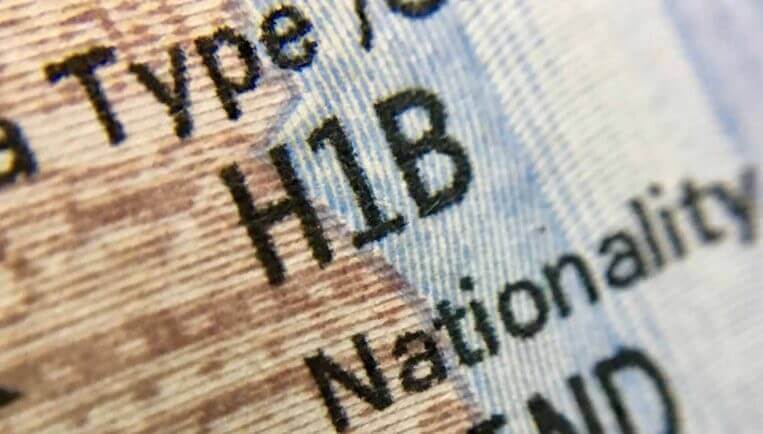 Washington, March 28 (IANS) Amid the coronavirus pandemic, Indian workers across America have sought extensions of their US visas over concerns of losing work status due to soon-to-expire visas or delayed extensions, a media report said.

Immigration attorneys and immigration think tanks were trying hard to find a solution, the American Bazaar said in the report on Friday, adding that several immigration groups were suggesting calls to Senators to ensure that visa holders do not bear the brunt of this calamity.

Last week, Immigration Voice, an immigration-related non-profit, reported that they were able to get a visa-related provision inserted in phase 3 coronavirus bill in the House.

The group was now trying to get this provision that extends the validity of all visa petitions and employment authorization documents inserted into the Senate package too, according to the American Bazaar report.

Many immigrants working in crucial healthcare sectors, who fear unemployment and were asking for automatic extension of their status, were now hoping for the provision to pass so that they can continue their stay and their jobs without the fear of re-locating during the crisis.

Explaining the efforts, Aman Kapoor from Immigration Voice told the American Bazaar: “Yes, we have been advocating to include the reasonable provision to automatically extend the status of tax-paying law-abiding skilled immigrants because of USCIS offices being closed.

“This is called ï¿½Do no harm’ provision, meaning no new immigrant gets the advantage/benefit from the current situation, but at the same time, the current pandemic will not hurt anyone either.”

“So, the legal immigrants can continue to contribute in the economy and shoulder the burden at the time of crisis.”

A lot of immigrants stuck in the backlog were healthcare professionals, doctors, researchers and nurses, who are at the frontlines of fighting the coronavirus and risking their own lives to provide healthcare to Americans.

“Our provision was included in the House bill, but the latest information is that it has not yet made into the Senate bill, although we are still trying our best to implore of the better nature of the Senate offices,” Kapoor told the American Bazaar.

As of Saturday, the US had the highest number og confirmed coronavirus cases globally, even surpassing China, where the pandemic originated in the city of Wuhan last December.

According to the latest update by the Washington-based Johns Hopkins University, the cases have increased to 104,837, while the death toll was 1,711.