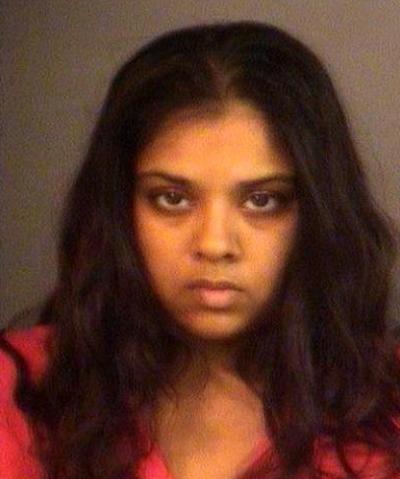 Washington, Feb 4 (IANS) A US court has found an Indian American woman guilty on charges of foeticide and felony neglect of a dependent after experiencing a miscarriage or what prosecutors claim was actually an illegal abortion.

After six days of trial and testimony, a jury in South Bend, Indiana deliberated for less than five hours before finding Purvi Patel guilty Tuesday, according to ABC News.

Patel faces up to 70 years in prison. She will be sentenced March 6.

The testimony began with the doctor who found the baby in plastic bags inside a dumpster outside Moe’s Southwest Grill in Granger, a restaurant Patel’s parents owned.

Patel took herself to an emergency room in South Bend in July 2013 while suffering heavy vaginal bleeding, according to a report in RH Reality Check.

Patel, who lives at home in a conservative Hindu household, initially denied to doctors that she had been pregnant.

But after doctors persisted, Patel acknowledged she had miscarried, telling them the fetus was stillborn and that she had placed it in a bag and placed the bag in a dumpster.

Police also questioned Patel and searched her cell phone while she was in the hospital, which led them to a series of text messages the prosecution claimed made the case for Patel’s illegal abortion and felony charges.

The prosecution claimed Patel, in those text messages, admitted to ordering drugs online to terminate an unexpected pregnancy.

Patel allegedly ordered abortion-inducing drugs from Hong Kong, which caused her to have the child on the floor of her bathroom.

After the verdict, the state asked the judge to revoke Patel’s bond and the judge granted that request, according to WSBT-TV.

Officers put Patel in handcuffs and took her to the St. Joseph County jail. She later posted a $10,000 bail.