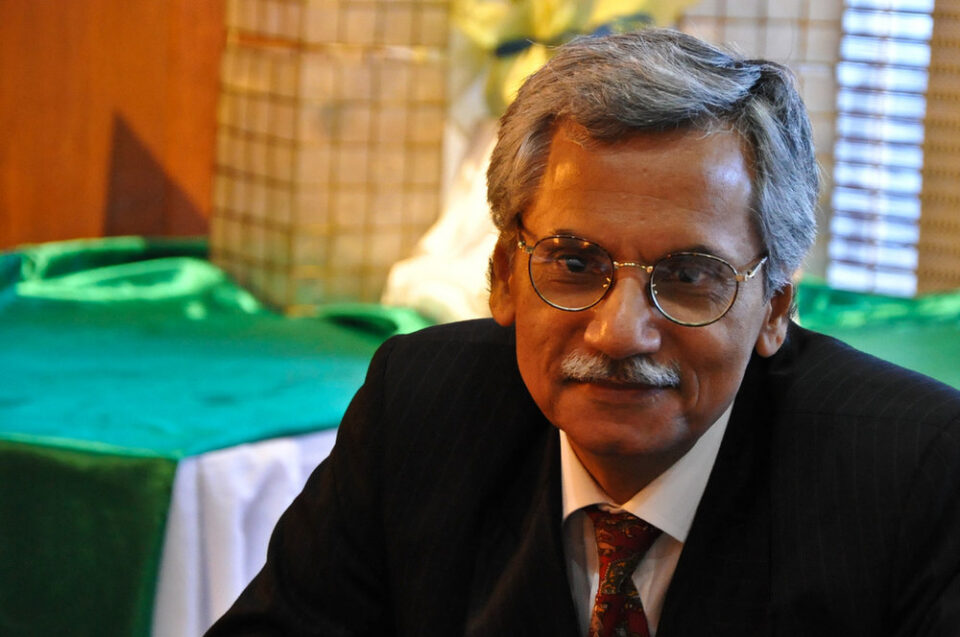 The expression “soft power” may be understood in terms of a usable national capacity to advance foreign policy objectives and priorities of a country by non-coercive means. Being an ability to shape a broader narrative in bilateral and multilateral diplomacy, it remains a vital instrument in foreign policy by itself or as a complement to the application of “hard power”, that is, military power or other types of compelling diplomacy. Constituting a wide spectrum, its key components range from economic to socio-cultural and, even, civilisational; messaging, its veritable core, is done through strategic communication in official dialogues and by means of a wider targeted public outreach using diverse media platforms available in our age of information saturation.

A general “branding” about the “idea” of the country is fleshed out in different ways to lend weight to that country’s diplomacy; according to one study, countries package their soft power by emphasising the qualities of governance, culture, diplomacy, education, and business innovation. This packaging requires innovative use of public and private resources to subserve the larger national purpose. An effective leveraging of soft power diplomatic tools remains critical in the current geopolitical uncertainty. It is not an easy task given that social media today is being aggressively manipulated by malevolent actors and social groups through deployment of advanced technological tools.

As a culturally diverse, democratic country with a large aspirational, extroversive population pursuing socio-economic mobility, India’s image is that of a benign country confident of its growing role in the international community in support of democracy, international cooperation, stability, and commitment to multilateralism as an effective way to meet our common global challenges. It is not that of an aggressive, revisionist power and its growing military strength is not seen as threatening by an overwhelming number of countries both near and afar. Its millennial civilisation and growth story within a democratic framework evokes considerable interest in practically all regions of the world as a wide range of countries experience raucous internal debates about the best policy tools for their own cohesive, inclusive progress. The civilisational depth and breadth make it possible for nearly all countries to find something in India to relate to and to find an easy comfort level. In the prevailing milieu of deepening strategic distrust among countries, this circumstance is a significant facilitator of a successful pursuit of our national strategic interests.

Articulating the Indian foreign policy for “unsettled times”, Prime Minister Modi prioritised its objectives in a public speech (January 2017) as connectivities with immediate and extended geographies, relationship networks based on economic priorities, human resource power connecting with global opportunities, global development partnerships, and reconfiguring global institutions along with India’s civilisational legacies. As manifest in this expansive vision of a stable and equitable global order, the pursuit of multi-alignment to advance the country’s strategic objectives in a period of geopolitical flux entails an indispensable role for soft power in enhancing this benign global image.

The other departments and agencies have their own collaborative programmes in their respective areas of activity such as science, information and broadcasting, tourism, sports, health, meteorology, shipping and transport, finance and banking, diverse connectivity infrastructure projects, et cetera. Two of India’s flagship multilateral initiatives are the International Solar Alliance and the Coalition for Disaster Resilient Infrastructure. Even “hard core” agencies like the armed forces mount humanitarian and disaster response operations and evacuation of nationals of other countries marooned in disaster areas far from Indian shores. These activities cover the sectors prioritised by Prime Minister in his above-mentioned speech and more.

In sum, the projection of soft power would need to convey to the international community at large a narrative as to what makes India pulsate. It is about a poor, socially unequal country, at the time of its independence in 1947, charting a successful journey to become a major geopolitical and geo-economic actor today within the steady institutional framework of a constitutional democracy. It is about a people who are self-assured enough in their civilisational moorings not needing to be sequestered from “foreign” ideas. It is a holistic narrative underpinning India’s image which is to be leveraged to realise the foreign policy objectives set by the Prime Minister.

*Ambassador Yogendra Kumar retired from diplomatic service in 2012 in the rank of secretary, equivalent to vice minister in the government of India. He has been an ambassador to the Philippines, with concurrent accreditation to Palau, Micronesia and the Marshall Islands. Earlier, he was head of the Indian mission in Namibia and in Tajikistan (2000–03), during which period he also handled India’s policy towards Afghanistan. He has also been Consul General in Tashkent covering the entire Soviet Central Asia. He has served in the Indian diplomatic missions in Moscow, London, Islamabad and Brussels. He has served on the faculty of National Defence College, at Delhi. At the foreign office, he has handled relations with Sri Lanka, Maldives, Soviet Union, Central Asian countries and with numerous multilateral economic organisations.
He has also authored a book titled, ‘Diplomatic Dimension of Maritime Challenges for India in the 21st Century’, and a book titled, ‘Whither Indian Ocean Maritime Order?’