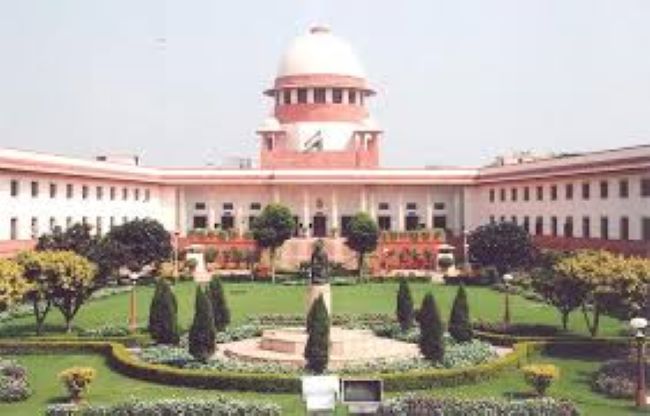 New Delhi, March 1 (IANS) The Supreme Court on Monday asked a 23-year-old man, who has been accused of raping a minor girl, whether he will marry the victim.

To this, Langde replied that he would need to take instructions from his client and asked for a pass over, but the court was not inclined to it. During the course of the arguments, Langde submitted before the bench that his client is a government servant, and he will face suspension due to his arrest in the matter.

The Chief Justice replied: “You should have thought before seducing and raping the young girl.”

After a brief hearing in the matter, the bench declined to entertain the petitioner’s plea seeking bail and gave him the liberty to seek regular bail. The top court also granted protection from arrest to the petitioner for four weeks.

The girl lodged an FIR against the petitioner in 2019 under Sections 376, 417, 506 of the IPC and under various sections of the Protection of Children from Sexual Offences Act, 2012.

On February 5, the Bombay High Court had allowed the girl’s application, canceling the anticipatory bail granted to the petitioner. Challenging this order, the petitioner had moved the top court.

“The petitioner’s advocate informed the top court that his client was already married. It is further alleged that after the execution of the notarised undertaking on June 2, 2018, when the informant turned 18, her mother requested the mother of the petitioner to perform the said promised marriage, but she refused the same and therefore the informant lodged the present complaint against the petitioner,” said the petitioner’s plea.

Modi’s address to the nation– 10 takeaways