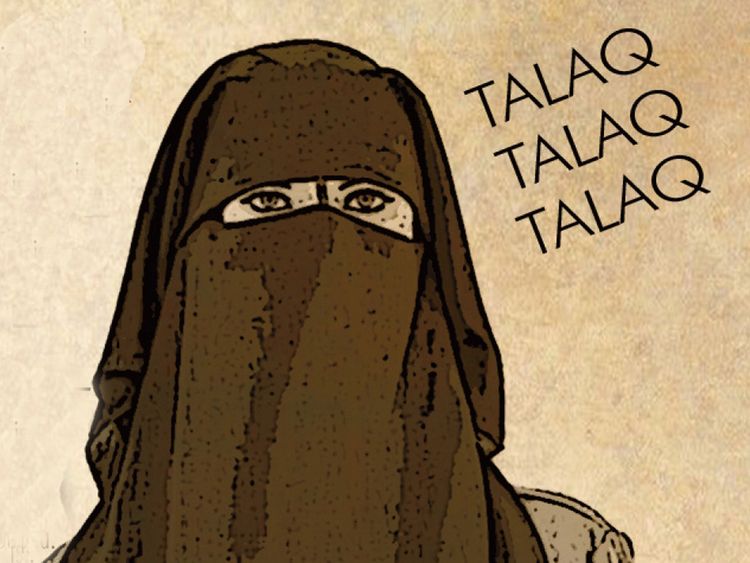 Indore, Oct 1 (IANS) A woman in Madhya Pradesh’s Indore has filed an FIR against her California-based NRI husband alleging that he gave her triple talaq on the phone after she failed to meet his dowry demands.

Saleena Khan got married to Zeeshan Fazal in August last year and soon after he started demanding an Audi car and Rs 50 lakh as dowry.

Khan last visited her husband around two months ago, but the two had frequent fights and even underwent counselling. She returned to Indore recently, and two days back Fazal called her and gave her triple talaq on the phone.

“A case has been registered under the Muslim Women (Protection of Rights on Marriage) Act, 2019 against the woman’s husband and her in-laws. Section 498A has also been invoked over harassment for dowry. Action will be taken against the accused,” said Santosh Dudi, Station House Officer of Lasudia police station.