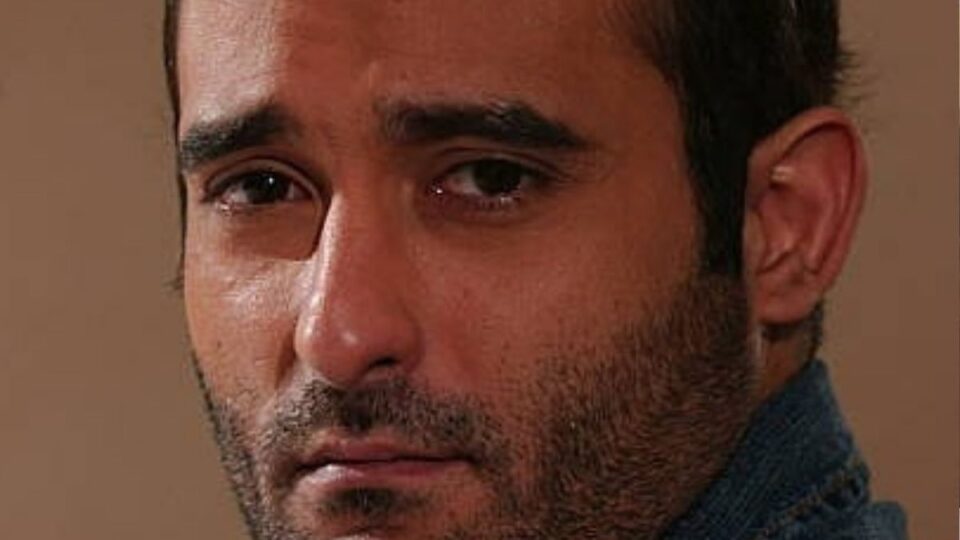 Atlanta, GA, July 10, 2021: As I braced myself to interview Akshaye Khanna yesterday about his OTT debut movie State of Seige: Temple Attack, the first thing that passed through my mind was the intensity in the actor’s eyes that shines through in all of the characters he so brilliantly portrays, be it the attorney in Article 375, an artist in love with an older woman in Dil Chahta Hai or Hanut Singh in Seige…  Watching Seige.. only cemented my earlier sentiments.

In the era where image is everything, I was taken aback by Khanna’s unfiltered, unadulterated, even unconventional, and raw and rusty responses, which was honestly quite disarming as it was refreshing. Read his exclusive with NRI Pulse to learn more.

I knew this was not going to be a regular tête-à-tête with a celebrity right off the bat when he was the first to ask about which city I was based in and the local time here. It’s not too late, he said in a way that made me think he cared.

“Acting is actually very easy. It’s a very simple phenomenon,” Khanna said after a brief pause when asked about the difference in preparing for a fictional character versus a character based on a real-life incident, both of which he has essayed elegantly in the past. On further thought, he added that it really boils down to is being “truthful to the moment that you’re in, whether you’re playing a character that is fictional, or a character based on someone who actually existed.”

He also observed that the real difference would be in the writing, which he said was “not his department.”

Citing his movie, Gandhi, My Father, Khanna noted that even though he played a real-life character, because Harilal (Gandhi’s son) was not a popular figure and most people never knew how he looked, dressed or behaved, there was plenty of freedom to portray the son, versus playing Gandhi, who is very well known.

Khanna deserves credit for his clarity of thought.  When asked his favorite genre and how his role of Hanut Singh in Seige features into it, Khanna made a clear distinction between his preferences as an actor and an audience.  “Fortunately for me, I’ve always been offered a variety of stuff, which is probably the greatest joy for me in my career as an actor. And I really don’t have a preference for any one of them as an actor,” said Khanna, adding that as an audience however the action genre attracted his attention more. And when the opportunity of being in the action space presented itself, he unabashedly accepts his eagerness in “exploring it again.”

One of the most enthusiastic responses from Khanna was about his interaction with and mentorship from Lt. Col. Sundeep Sen, who was present on the sets to guide the crew. “There were really two things that I wanted learn from Col. Sen – body language and to really get a sense of the kind of mental and emotional stress that this particular job demands from an individual that joins the NSG.”

That thing I mentioned earlier about rustic responses, it happened to my OTT question, which he pretty much dismissed. Initially perceived as arrogance, second thought led me to believe that he just doesn’t care about being diplomatic or rehearsed in his responses. When asked about his thoughts about the advantages or disadvantages of the OTT platform, the answer was flippant – “My personal opinion is insignificant and clearly doesn’t make a difference.”

Do you have a favorite series on the platform – “I do, but do not want to get it into it.” Given that this is his debut to the platform, he must’ve known questions along these lines would pop up. But something he is made of does not let him compromise and find a standard response – which most actors often do.

That raw response regimen brimmed over to my question about his experience with working with Ken Ghosh for the first time, too, but I did get an answer. “You know when actors talk about directors and directors about their stars, it becomes so annoying. And so boring. And so repetitive, that I just refuse to answer the question, except I can say this – I would love to work with Ken again.”

Now, that’s as raw as it gets!

One of the most earnest moments of the interview was when I told Khanna that I had watched the movie.

“What did you think of it?” He really wanted to know. I was glad, almost relieved that I actually liked the movie. Because if I didn’t and tried to cover it, I had an eerie feeling that he could tell the difference. I told him that I enjoyed the focused narrative, which revealed layers of emotions of each of its characters with a subtle yet substantial approach, which was heartwarming. Silence. I could almost feel him taking it all in.

His most honest answer was to my question about him having evolved as an actor over the years.

“This is honestly something that is not a question that should be posed to me. There are critics who critique films, like yourself. I cannot comment on my growth or the lack of it as an actor. It’s very narcissistic, and just doesn’t seem right. I’m not good at judging my own work. I’m not a good judge of it and I’m not the right person to be asked this question. People like you journalists who write about films, people who write about actors and their performances – those are the people who this question should be (posed to).”

Take it or leave it, that’s Akshaye Khanna at his unfiltered best.