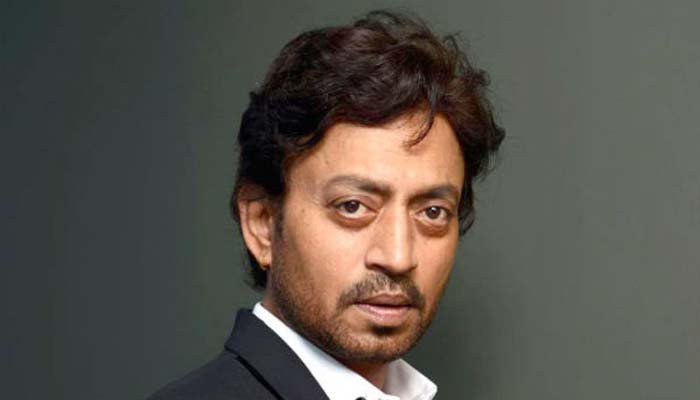 The actor’s health suddenly deteriorated as a result of which he needed immediate medical attention. The 53-year-old actor has been admitted to the hospital’s ICU, according to a report in aajtak.in. His wife Sutapa Sikdar and two sons are with him.

The actor has been ailing ever since he was diagnosed with neuroendocrine tumor a while back, and has been under medical attention for the same.

Irrfan is currently mourning the loss of his mother. The actor’s mother Saeeda Begum breathed her last on Saturday in Jaipur where she used to stay. However, owing to the ongoing lockdown, the actor could not physically attend his mother’s last rites and reportedly paid his last respect through video conferencing.

The actor’s latest film is Homi Adajania’s comedy “Angrezi Medium”, the last-released Bollywood film before COVID-19 forced complete shutdown of cinema halls. “Angrezi Medium” ran in theatres for just a day before halls all over India were shut down. The film has eventually released in the OTT space.