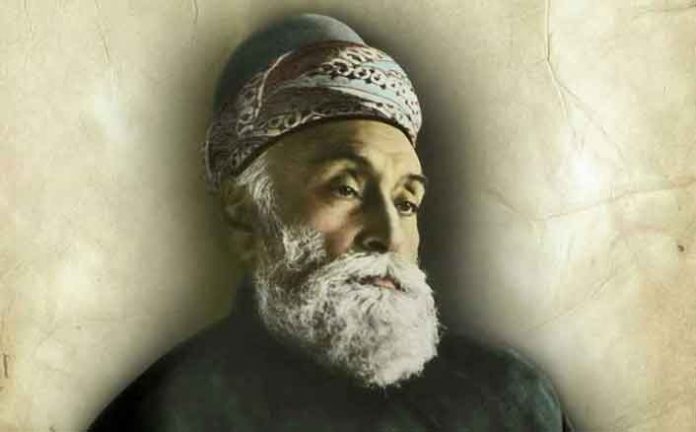 Jamsetji Tata, the founder of Tata Group, has been named the topmost philanthropist of the last century globally by Edelgive Foundation and Hurun India.

The inaugural list on philanthropists of the century released by Edelgive Foundation and Hurun India noted that with donations of $102.4 billion, Jamsetji Tata is the topmost philanthropist globally.

The total philanthropic value of Tata is made up of 66 per cent of Tata Sons, estimated at $100 billion, solely based on the value of listed entities, the report said.

Tata made his fortune in the 1870s after floating the Central India Spinning Weaving and Manufacturing Company and set up the JN Tata Endowment in 1892 for higher education, which was the beginning of the Tata Trusts. India’s first Prime Minister Jawaharlal Nehru often mentioned him as the “One Man Planning Commission”, said the report.

A statement said that most of the entrants in the list created their charitable trusts by endowing the shares owned in their respective family businesses.

In certain cases, their immediate descendants created the charitable foundations, named after their parents.

The top 50 philanthropists cumulatively distributed $329 billion over the years. Philanthropists such as Warren Buffett, and Mackenzie Scott donated directly or through other foundations.

The top 50 individuals collectively contributed $30 billion or 6 per cent of their total endowments as annual grants.

Most of the top 50 philanthropists or their private foundations donated towards Covid-19.

With 38 philanthropists, the US topped the list of countries, followed by the UK with 5, China with 3 and India with 2.

The average age of the top 50 foundations is 58 years.

EdelGive Foundation Executive Chairperson Vidya Shah said: “The report lays down a narrative, indicating the path that the philanthropic sector has taken to get here/to this point, and charts the course that it may likely take moving forward.”

Hurun Report Chairman and Chief Researcher Rupert Hoogewerf said: “The stories of the world’s biggest philanthropists of the last century tell a tale of modern philanthropy. The legacies of the world’s earliest billionaires such as Carnegie and Rockefeller, through to the Bill Gates and Warren Buffett’s of today, show how wealth created has been redistributed.”

Ray: Uneven, but worth a binge