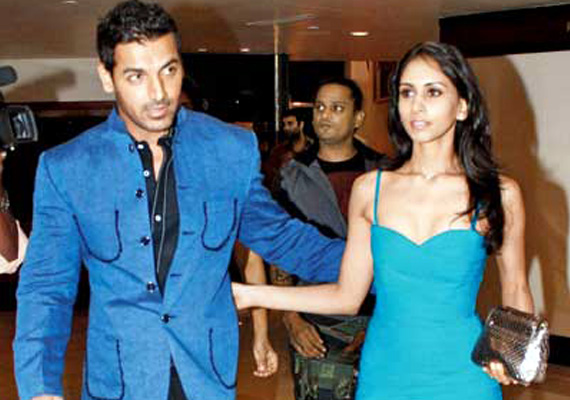 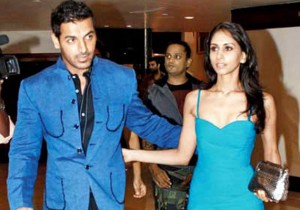 Mumbai, Jan 3 (IANS) If actor-producer John Abraham’s latest post on his Twitter page is anything to go by, he is now a married man. He is said to have exchanged vows with his girlfriend Priya Runchal recently.

There’s yet to be an official word on the news from John or Priya, an investment banker, but his post on the microblogging site more or less confirms their status as a couple — whether or not they have tied the knot already.

“Wishing you and your loved ones a blessed 2014! May this year bring you love, good fortune and joy. Love, John and Priya Abraham,” the actor, for whom 2013 turned out to profitable as a producer thanks to “Madras Cafe”, tweeted Friday.

John is said to have been on a holiday in Los Angeles, where Priya was born and brought up.

The duo met via mutual friends here in 2010. But at that time, John was dating actress Bipasha Basu, with whom he had a roaring affair for over eight years. It was one of the longest relationships that Bollywood has perhaps seen, but they broke up in 2011.

It is then that John started making public appearances with Priya. She was also by his side when John’s debut production “Vicky Donor” was honoured as the best film providing wholesome entertainment at the 60th National Film Awards ceremony in New Delhi last year.