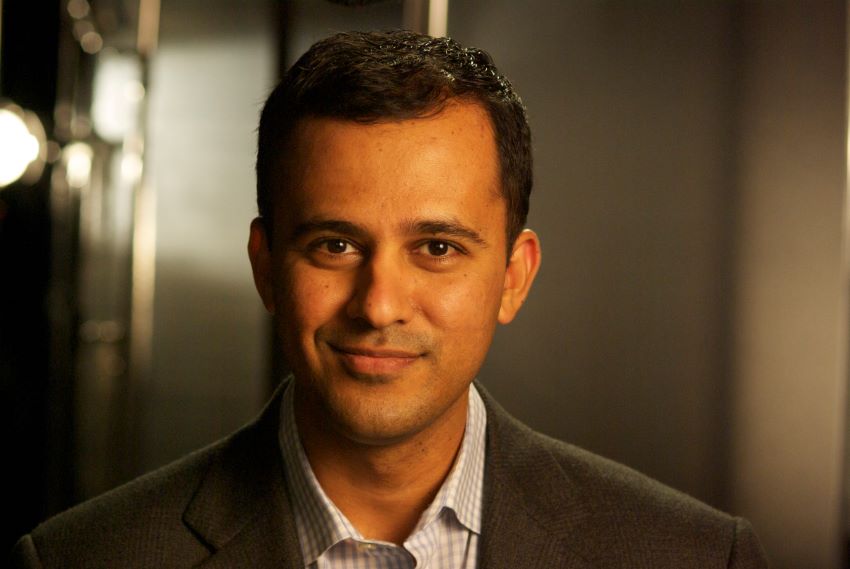 New Delhi, March 28 (IANS) In a controversy brewing over the alarmist Ramanan Lakshminarayan whose report predicted gloom and doom for India due to novel coronavirus pandemic, a tweet from Johns Hopkins University dissociating itself from him, created flutter on social media and then mysteriously vanished.

An economist turned entrepreneur, Ramanan Lakshminarayan in several media interviews had predicted that India will have around 300 to 500 million cases of novel coronavirus. The prediction was based on a study his Washington-based group The Center For Disease Dynamics & Policy (CDDEP) did along with Johns Hopkins University (JHU). The report with the logo of the JHU, was widely circulated on social media, triggering massive panic and scare across India.

The official Twitter handle of JHU on March 27 in a tweet distanced itself from Lakshminarayan’s report, saying, “The use of our logo was not authorized in this case and JHU is engaging with CDDEP on it.” However, the tweet disappeared from the handle after Twitter users shared its screenshot on social media.

Last week, after the economist gave interviews to several news channels in India, BJP’s foreign affairs in-charge, Vijay Chauthaiwale in a series of tweets, had pointed out that Lakshminarayan was found guilty in a major case of intellectual property theft and has a serious conflict of interest in another case too.

“He worked with the Public Health Foundation of India (PHFI) for four years. While working with the PHFI, he launched two private companies without PHFI’s permission. PHFI did not renew his contract in 2016,” Chauthaiwale said.

PHFI sued him for stealing it”s intellectual property and won the case against him and got back it”s rights, the BJP leader said adding that the court even awarded legal costs to the PHFI.

Chauthaiwale said that the economist in addition to his company CDDEP, also launched another company called Health cube, which works in the area of diagnostics. “His second venture is ‘Public Health Technologies Trust’ (PHTT),” he tweeted saying that he has an ongoing legal dispute with Arun Nanda of Mahindra & Mahindra regarding PHTT.

“In short, this fear mongering by Lakshminarayan needs rigorous questioning, especially with reference to his credentials, his track record and his vested interests. This is a clear case of conflict of interests,” Chauthaiwale tweeted.

Sources had told IANS that Lakshminarayan is a PhD in economics from University of Michigan and an American citizen. His wife Preetha Rajaram works as a health attache in the US embassy in New Delhi. He operates the CDDEP out of New Delhi and Washington, teaches part time at Princeton and runs his other company Healthcube along with a Silicon Valley-based partner Vivek Wadhwa for commercial services in immunology modelling.

The PHFI, sources said, had sued the economist-turned-businessman for stealing Swasthya Slate Technology which he was supervising as Vice President Research at the time.