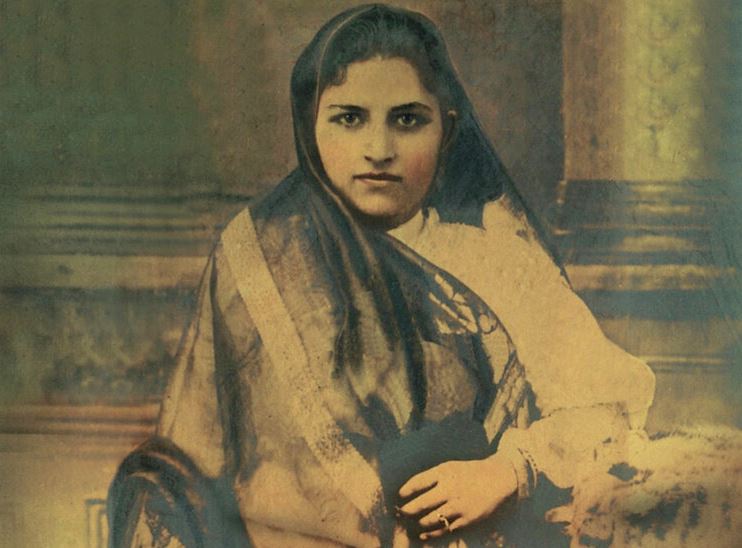 Kala Bagai, who earned the nickname “Mother India” for her pioneering work overcoming institutional and community racism to organize California’s South Asian immigrants, now has a street named after her. After a year-long public campaign, the Berkeley City Council, last fall, voted unanimously to approve renaming a street “Kala Bagai Way”. The official dedication was in February this year.

In a Facebook post, Baga’s granddaughter Rani Bagai says: “Here’s my personal hope for Kala’s legacy: Maybe present and future immigrant women and families who walk down Shattuck and see Kala’s name and learn who she was….maybe they’ll feel understood, maybe they’ll feel less alien, and feel welcomed. And those who were born here and whose families have been here for generations…I hope they remember to show kindness and hospitality to newcomers, that they encourage their children to learn about other cultures, and that they’re reminded never, ever to take their own freedoms and rights for granted.”

Bagai and her husband bought a home in Berkeley after moving to the US in 1915, but were physically barred from moving in by white neighbors.

“While horrified by their actions, she chose to remain in the Bay Area, raising her family, and supporting her husband’s work for India’s independence and freedom,” Rani says in an opinion piece published in Berkeley Side.

“In 1921, the family joyfully celebrated Vaishno becoming naturalized. Now, they thought, we are as American as anyone here!
That did not last long, as two years later, the Supreme Court and federal immigration policy nullified Vaishno’s citizenship due to Indians being recategorized as non-white. Sadly, this openly racist act drove her husband into depression, and later, suicide.”

“But Kala Bagai refused to be defined by this loss as well. She put her three sons, including my father, through college. She flouted her cultural norms by marrying again, to another Indian activist and a graduate of UC Berkeley, Mahesh Chandra. She reinvented herself, attending night school, wearing Western dresses, and even learning tennis. She had many close American friends and never went on a social visit without a gift box of See’s candy. In 1946 through the Luce-Cellar Act signed by then-President Truman, she was finally granted the U.S. citizenship denied to her for so long.”

“Working with both American and South Asian immigrant women like herself, she went on in the 1950s and 1960s to become an active community builder in Southern California, hosting Indian American cultural events, receptions, and benefits at community halls, theaters, and homes. She built bridges wherever she could between her adopted American culture and the great diversity of Indian culture.”

May is Asian American and Pacific Islander Heritage Month, a befitting time to honor the contributions of pioneers like Bagai.