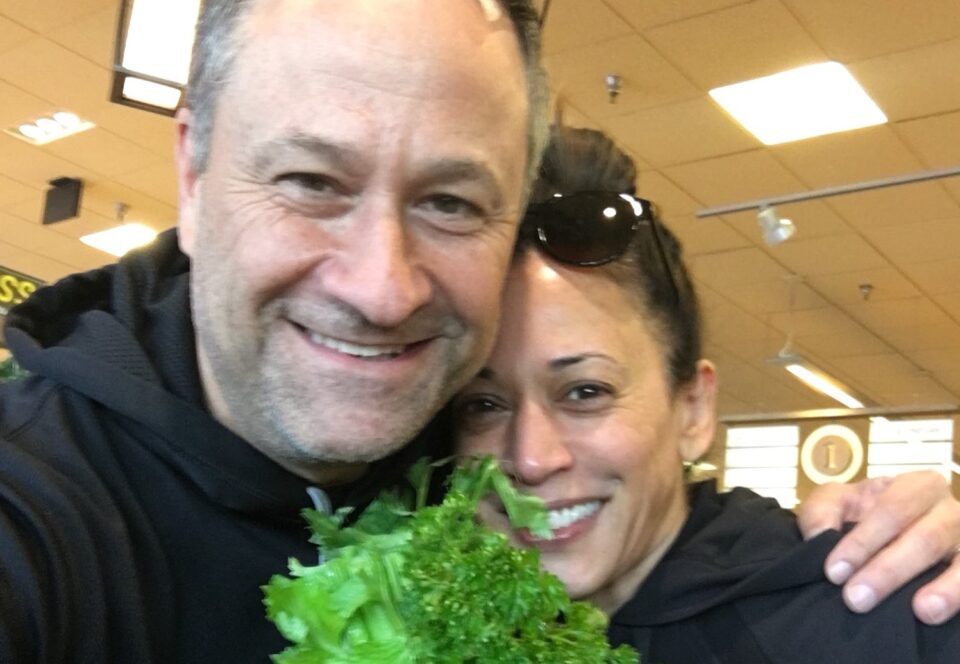 When the Biden administration takes over, Emhoff will break new ground as America’s first ‘second gentleman’.

Emhoff has been on leave from his law firm DLA Piper since Kamala Harris joined the Biden ticket. AP reports that Emhoff’s decision reflects the Biden administration’s focus on avoiding potential ethical issues, in sharp contrast with the current Trump administration.

Emhoff, 56, leaned into his political support role during the campaign and plans to continue that way. Emhoff will also be the first ever Jewish spouse in the long history of White House power couples.

“Doug, you’re going to have to learn what it means to be a barrier-breaker yourself in this job you’re about to take on,” President-elect Biden had said at his first joint appearance with Harris as his running mate.

Harris met Emhoff, an entertainment lawyer, on a blind date in 2013 and married a year later. Emhoff’s marriage to Harris is his second; he has children from his earlier marriage, now in their 20s.

On November 9, Harris tweeted a photo of herself and Emhoff taken on the night of the victory speech, to her 11 million followers saying “Meet the love of my life.”

“Love you Madam Vice President-elect!” Emhoff tweeted right back at her.

It turns out that it was Emhoff who filmed Harris calling Biden moments after the election victory, a video that Harris shared on social media.

The unprecedented role switch at the highest levels of US politics is drawing rousing applause. “This is what decent, honorable and honest people do: Vice President-elect Kamala Harris’ husband, Doug Emhoff, will leave his job as a partner with a high-profile law firm to focus on his role in the new Biden administration,” Washington Post columnist Jennifer Rubin tweeted.