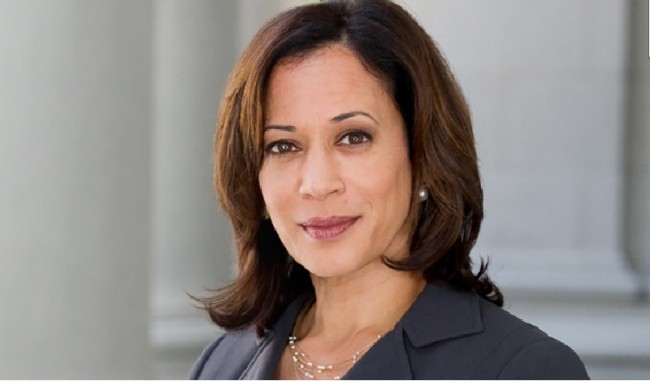 San Francisco, Dec 3 (IANS) Democrat Kamala Harris, the first Indian-American to serve in the US Senate, said she will make a decision about a potential 2020 presidential bid during the upcoming holiday season.

“It will ultimately be a family decision,” Harris, who represents the state of California, told MSNBC during an event in San Francisco.

“And over the holiday, I will make that decision with my family.”

In October, she visited Iowa, South Carolina and Wisconsin to campaign for Democratic candidates ahead of the midterm elections.