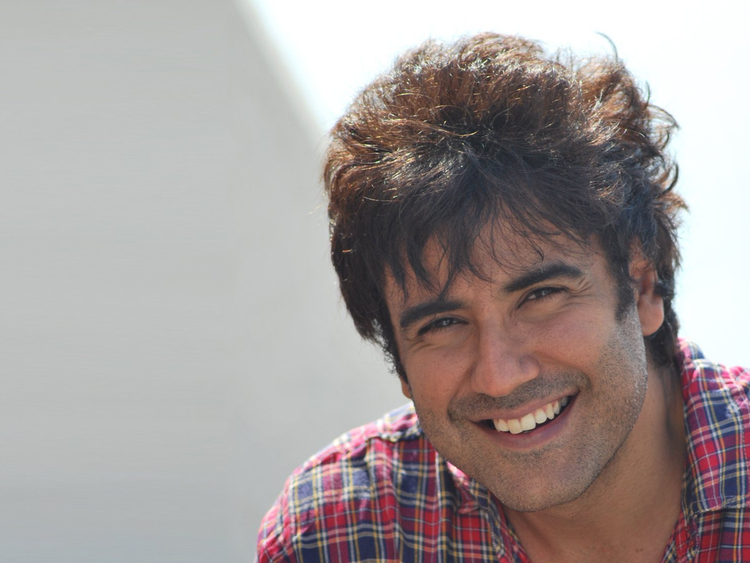 sMumbai, May 8 (IANS) Amid allegations of rape and extortion against television actor Karan Oberoi, his best friend Pooja Bedi along with the band members of his music band ‘Band Of Boys’ said on Tuesday that the law that protect the voice of a rape victim, should be used in a responsible manner by women.

In response to an IANS question on inequalities that exist in the law at the press meet, Pooja said: “Taking the history of our country into consideration and the patriarchal society that we are living in, there is a situation where a rape victim goes to the police station and her complaint does not get registered, which is wrong. So we need laws against rape and such violence; but at the same time, if women are misusing the law if they are not respecting the law that are meant to protect them rather taking advantage of it, we need to think about how to protect the right of a man as well!”

She added: “It is unfortunate to see such a kind man is being subjected to something like this. The damage to his reputation, the family trauma is unacceptable to me. There are a number of cases where women are not using the law, they are misusing the law.”

A complaint was lodged with the Oshiwara Police late on Sunday and charges under the Indian Penal Code Sections 376 (rape) and 384 (extortion) were slapped against Oberoi.

He was produced before a magistrate’s court which has remanded him to police custody till May 9, his lawyer said.

As per the First Information Report lodged by the victim, the accused raped her on the promise of marriage, filmed the act and tried to extort money from her under the threat of making the video public.

Karan lawyer advocate Dinesh Tiwari, who was also present there, told IANS: “Though it will be little tougher for first few days but considering the fact that we have all the evidence to prove that my client is innocent, we should get him bailed”.

All the band members who were present at the press meet emphasised on the contradictory situation that proves the allegation false.

According to Tiwari, since the charges are strong, in those cases, police does not need an arrest warrant to arrest the person. However, it is the loophole in the a system where the police do not analyse all the given information from both the parties before dragging one person and put behind the bar.

Mentioning one of the messages that the victim has sent to Karan, Pooja read out, “Karan, I am being open and upfront. Can we have sex, without thinking about future, emotions and anything else just for now, as my body needs it. And I do not feel comfortable to indulge with anyone else, so let me know what do you think about it.”

Then Pooja question, “Isn’t it clear that the relationship was one-sided and Karan was approached many times with such messages?”

According to the lawyer, they have submitted a series of text message that was sent to Karan by the woman (victim) as evidence to prove his innocence.