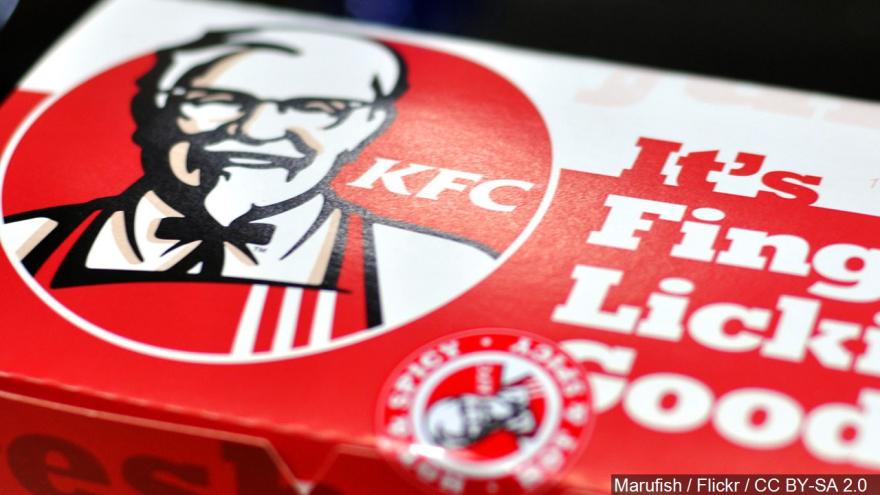 Washington, May 31 (IANS) KFC, an American fast-food chain known for its crispy fried chicken, is looking into plant-based protein alternatives, after ‘meatless meat’ has been used by many other outlets as an alternative to beef or sausage.

“But we are definitely looking at it in earnest and meeting with the big suppliers of alternative proteins to understand the market and where it’s headed.”

Consumers are increasingly interested in eating plant-based protein for health and environmental reasons, and the market for meat-like protein is growing.

By 2023, the US meat-substitute retail market could reach $2.5 billion, compared to $1.4 billion last year, according to the research firm Euromonitor International.

Globally, the market could grow from about $18.7 billion in 2018 to $23 billion in 2023, according to Euromonitor International.

If plant-based poultry “gets more and more mainstream and we think it’s right for our customers, we certainly would test it”, Hochman told CNN.

A spokesman however, said that “KFC US has no plans to test plant-based meat, or meat alternatives at this time,” but added that “we’re aware it’s a growing industry, and we are watching this trend closely to learn as much as we can”.

Another fast-food chain, Burger King has also rolled out a meatless version of the famous Whopper burger nationwide this year.