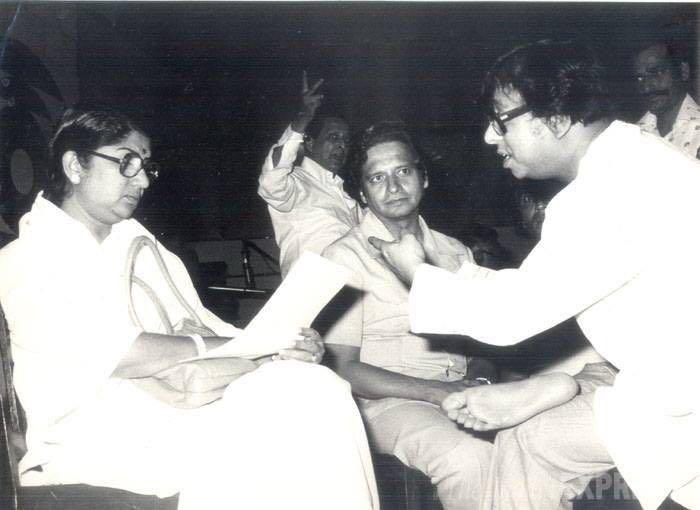 Mumbai, Jan 4 (IANS) Playback icon Lata Mangeshkar remembered legendary musician Rahul Dev Burman on the occasion of his death anniversary on Monday. An emotional Mangeshkar said the late musician, fondly known as Pancham to friends and fans, respected her like his own elder sister.

RD Burman passed away on January 4, 1994, at the age of 54, after redefining Bollywood film music through the 1960s, 1970s, 1980s, and the 1990s, in over 300 films. Burman’s memorable works were with Mangeshkar, who was also his sister-in-law, besides wife Asha Bhosle, Kishore Kumar and Mohammad Rafi. He was the son of legendary composer Sachin Dev Burman.

Indian Film and TV Director’s Association also paid homage to the legendary musician on social media, tweeting: “@DirectorsIFTDA remembers Legendary Music Director R.D Burman on his Death Anniversary. Nicknamed Pancham Da, he is regarded as one of the most predominant musical forces that Indian cinema has ever witnessed. From the 1960s to the 1990s, he composed musical scores for 331 films.”