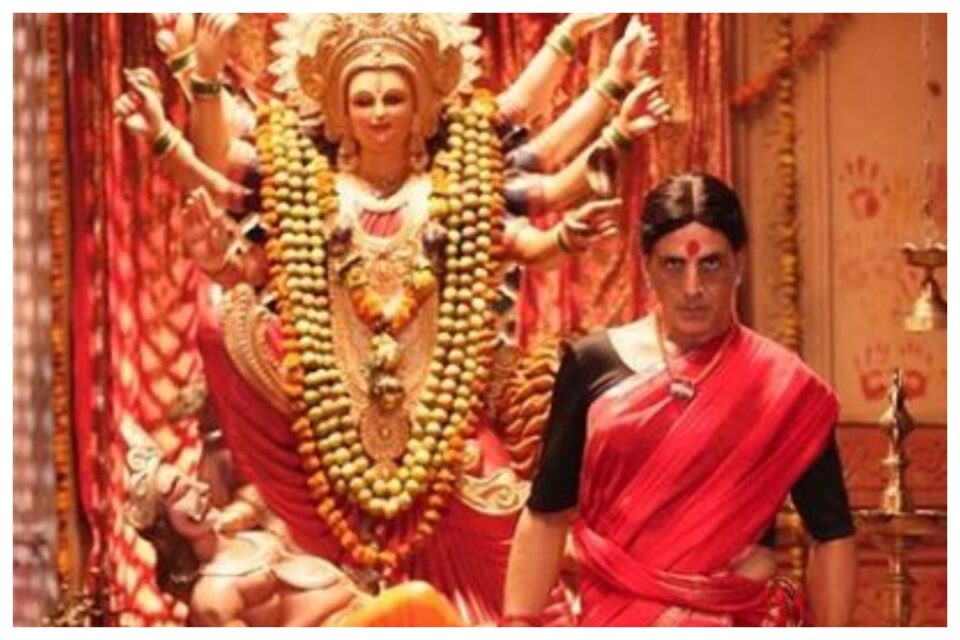 Every now and then, it seems, Akshay Kumar cannot resist giving in to the urge to churn out boring humor. The last time he did it was in Diwali last year, with Housefull 4. He is back this Diwali with a film that would make Housefull 4 seem like a classic.

The problem with Laxmii is not that it is mindless. The problem is the film is just not funny enough, despite playing to the gallery. Director Raghava Lawrence, who makes his Bollywood debut with this film, collaborates with Farhad Samji (incidentally, the man who helmed Housefull 4) in a bid to recreate his 2011 Tamil hit Muni 2: Kanchana. What may have seemed funny nine years ago clearly fails to make the cut today.

Uh, yes — there’s the social message part. Laxmii tries being a satire of sorts against obsolete customs and rituals, but the effort defeats itself owing to the sheer plasticity of the narrative. The film also tries making politically correct noises about the transgender community, as well as Hindu-Muslim harmony.

That last bit is especially highlighted through the film’s lead duo of Asif (Akshay Kumar) and Rashmi (Kiara Advani). He is Muslim, she is Hindu and so her parents (Ayesha Raza Mishra and Rajesh Sharma) won’t accept Asif. Twist in the tale comes when Asif is possessed by the spirit of a transgender woman named Laxmi (Sharad Kelkar) who is out on a mission of vengeance.

Although promoted as a horror comedy, Laxmii is neither scary nor funny. The film is too haphazard in its storytelling to leave any sort of an impact. It reminds you of the brainless Bollywood efforts of the eighties and the nineties where ‘script’ was something that seemed to be written on an ad hoc basis, even as the film was being shot. You get that feeling often while watching Laxmii — as if they didn’t have a bound script to start off with.

The thing that baffles you the most is the random stereotyping in the name of creating ‘quirky’ characters. Everything about the film is a caricature, owing to the blind cliches that plot points as well as characters bank upon. Crafting a comedy out of the story of a transgender who is gunning for revenge would always seem like a tall order in formula-obsessed Bollywood. The makers of Laxmii never show the inclination to overcome that challenge.

There is very little that a cast can do if the writing of a film is poor. In the case of Laxmii, the film wholly rests on Akshay Kumar’s duality as the rationalist Asif who turns into Laxmi on becoming possessed. Akshay cuts an impressive picture as Asif, but then that’s the easier deal of his role. When it comes to being Laxmi, he resorts to sheer hamming and little else. Most of the balance cast are props in the overall scenario, although Sharad Kelkar hits a few interesting notes when he is not giving in to the temptation to overdo his act as the original Laxmi.

As a final product, Laxmii was always fated to bomb — irrespective of what tweak they have given to the film’s title.