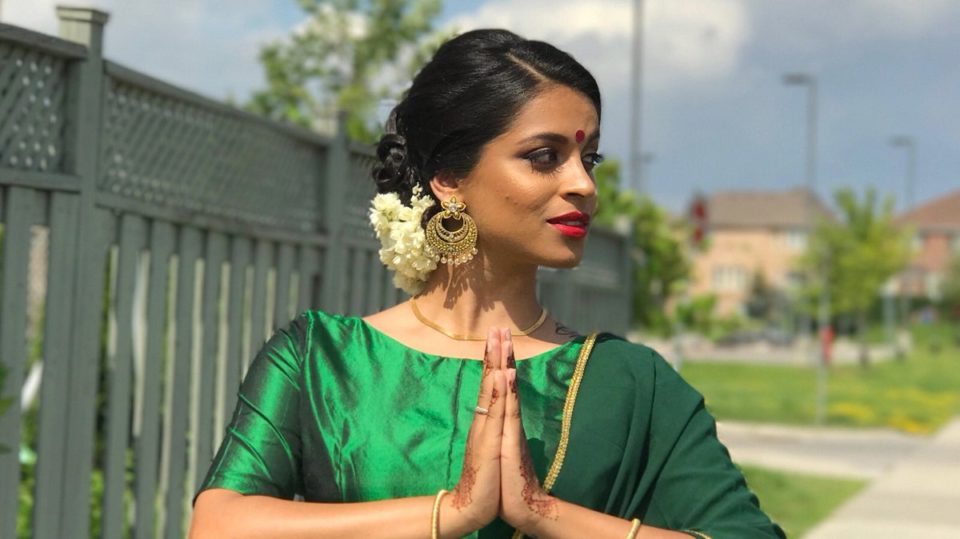 Los Angeles, March 15 (IANS) YouTube sensation Lilly Singh, who goes by the stage name Superwoman and has her roots in Punjab, has landed a rare chance to host a late night talk show on a major broadcast network — a feat for a woman of color.

Canadian-born Singh will replace Carson Daly as the host of NBC’s late night talk show. The show will be re-titled “A Little Late with Lilly Singh” and will launch in September, making her the only woman to currently host a late night talk show on one of the big networks, reported variety.com.

“A Little Late” will feature Singh, who first became famous as a YouTube star, conducting in-studio interviews, as well as feature pre-taped comedy sketches and other “signature elements.”

Vaughan added: “She is a multi-talented performer who will surely have a great rapport with not only all her guests but also with our devoted late night audience. We can’t wait to get started.”

Lilly was set to appear on Thursday night’s “The Tonight Show Starring Jimmy Fallon” in order to make the announcement.

“An Indian-Canadian woman with her own late night show? Now that is a dream come true. I’m thrilled to bring it to life on NBC, and I hope my parents consider this to be as exciting as a grandchild,” she said.

Superwoman, as she is popular, has been famous with video series like Battle of Sexes, The Parents Lols, My Parents React, #GirlLove or Awkward Message Thoughts.

Singh was overwhelmed with all the messages that came her way.

She wrote: “My heart is so incredibly full. Thank you so much for all the love and positive energy. I’m speechless. I’m overwhelmed…
Oh… and India I can’t wait to celebrate with you. Mamas timing ain’t no mistake.”