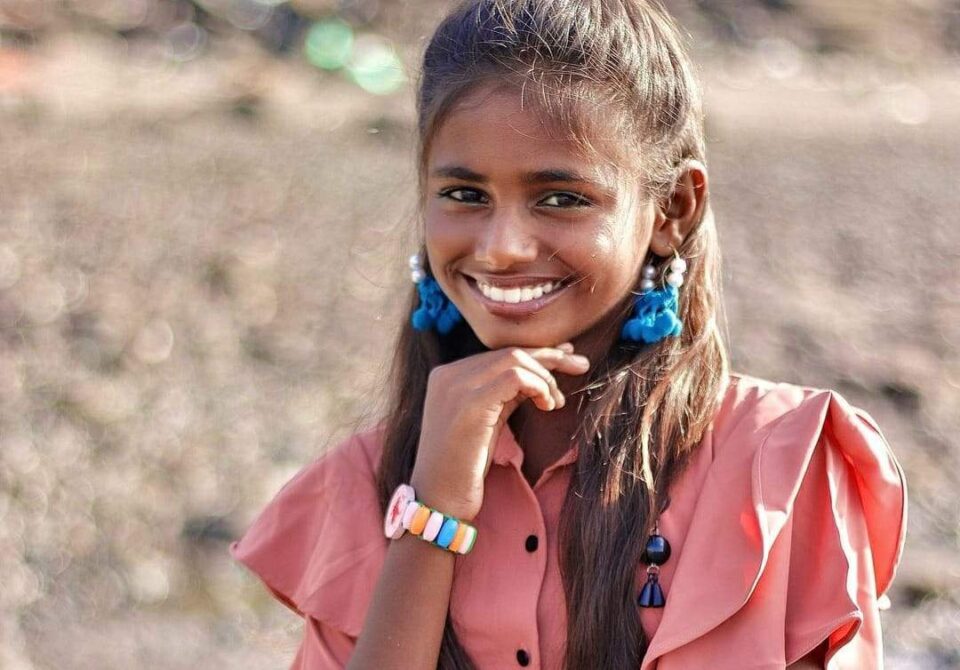 A new short film, titled “Live Your Fairytale”, features no professional actors, and captures the experience of five slum children who dine in a restaurant for the first time in life. The film by Arsala Qureishi and Jas Sagu had a YouTube premiere on Saturday.

Twelve-year-old Maleesha Kharwa from Dharavi, who is known as ‘Princess of the Slum’, said: “I am very happy with where I am right now. There are times when people see me somewhere and recognize me because of social media. They actually tell me that they are fans, which makes me extremely proud and happy.”

“When I met Arsala didi and Jas didi, I was very surprised as they did so much for me, my family and my friends. My life has changed and it’s a dream come true for me. I would like to thank both my didis for this,” Maleesha adds.

Recalling her first meeting with Maleesha, Jas says: “There are moments in life that change you fundamentally. They blow-up in front of you and unravel a new dimension. That’s how overwhelming it was for us to meet Maleesha and her entire family. We didn’t know we were capable of so much love because we were overwhelmed by their expression of love.”

“Maleesha is a vivacious child and loves to make conversations. It is of paramount importance to understand that a whole new world has opened to Maleesha and we are extremely grateful that we are a part of that inner world,” Jas adds.

The shoot of the film was not ordinary as well.

“Some of the shots in the film are taken on iPhone. But when you have a story as raw and unadulterated emotions nothing else really matters. But I am sure when you see the film you won’t even notice these technical anomalies. As we iterated, we didn’t even know we were going to get a film. What they got was emotions and fragments of expression, which they then translated into a film,” says Arsala.

Planning your wedding outfits in the times of Covid