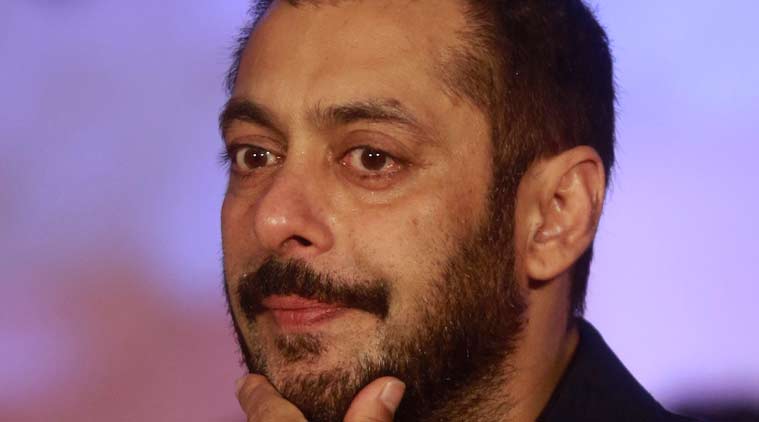 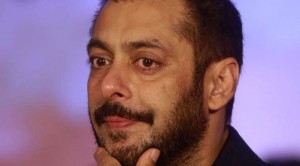 Mumbai, Dec 23 (IANS) The Maharashtra government on Wednesday informed the Bombay High Court that it will appeal in the Supreme Court against the acquittal of Bollywood actor Salman Khan in the 2002 accident case.

A special leave petition challenging the actor’s acquittal will be filed shortly before the apex court, said an official.

The development came two days after Chief Minister Devendra Fadnavis said that the state government will study the verdict and then take a decision to challenge it.

The Bombay High Court had set aside a sessions court judgment and acquitted the 49-year-old actor of all charges including ‘culpable homicide not amounting to murder’ on December 10.

Justice A.R. Joshi also held that the prosecution had failed to prove that Khan was either drunk or driving at the time of the accident in the early hours of September 28, 2002, which left one pavement dweller dead, and four others injured in the Bandra suburb.

The high court ruling came in an appeal filed by Khan, challenging the verdict of the sessions court last May. It had found him guilty on various counts and awarded him a five-year jail term for the accident.