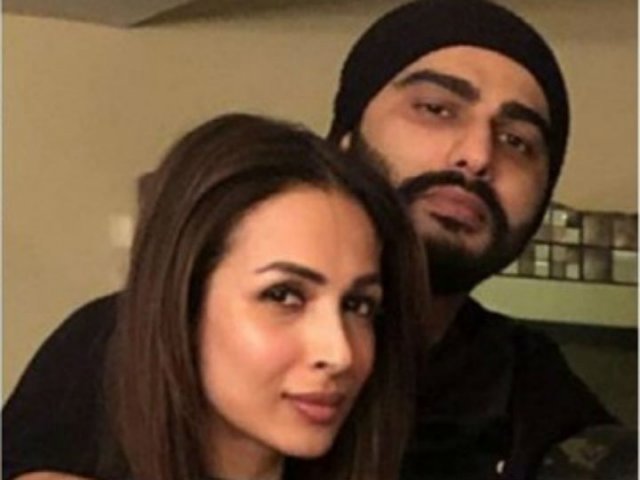 According to the buzz, the rumoured couple will have a Christian wedding and the guest list include celebrities like Kareena Kapoor Khan, Karisma Kapoor, Deepika Padukone and Ranveer Singh.

Arjun and Malaika, spotted together multiple times, had kept mum on their relationship.

Talking about the rumours, Arjun had told IANS: “When there is something to talk about, you will all know.”

Malaika, ex-wife of actor-producer Arbaaz Khan, had denied the marriage rumours in one of the interviews saying it is all “media made”.

She never said that she was dating Arjun, but often spoke about the concept of finding love after divorce.

“Everyone wants to be in love again, to be in a relationship. Nobody wants to be alone and single for the rest of their life. Irrespective of what everyone said around me, I am glad that I made this choice on my own,” Malaika had said