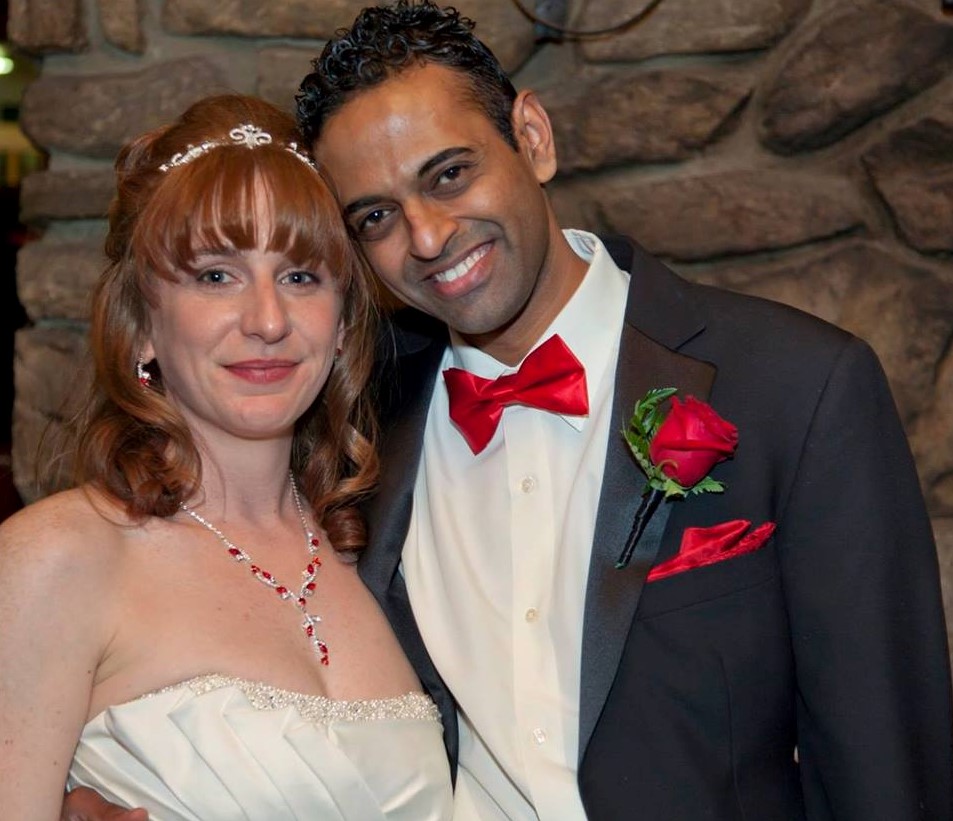 Atlanta, GA, June 6, 2019: A 51-year-old Indian-American man is clinically dead after an altercation outside a bar in Kissimmee, Florida.

Srikanth Srinivasan was rushed to Osceola Regional Medical Center Tuesday night after he was punched in the face by 28-year-old suspect Benjamin Hernandez, causing him to fall and hit his head.

Srinivasan was unconscious by the time police arrived at Miller’s Ale House a little after 9.30 pm . Witnesses told authorities the man had been punched by Hernandez, causing his injuries, cops said.

Srinivasan was arguing with his wife, Barbara, in the restaurant parking lot about going to the movies, according to a report in WESH.

Hernandez stepped in to try to de-escalate the situation.

Deputies said Hernandez told them he did what he did because he’s seen a lot of abuse in his family and didn’t want to see another man hurt a woman.

However, the victim’s wife said she does not see it that way.

“He repeatedly kept calling him the N word, and my husband kept saying, I’m not that. That’s not even my ethnicity. You don’t even know what you’re talking about,'” Barbara Srinivasan told WESH.

Hernandez then punched Srinivasan in the face, leading him to lose his balance and fall to the ground, striking his head, causing brain damage.

Srinivasan is taking her husband off life support.

Hernandez was arrested and is facing aggravated battery — and possibly more serious charges.