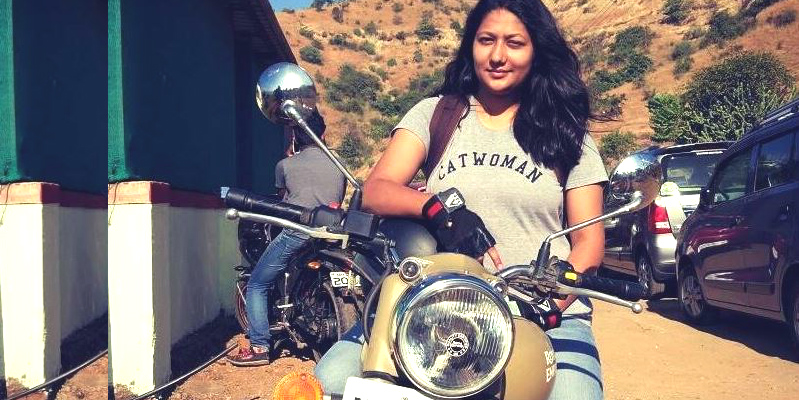 The conference, part of the Foundation’s programmes on the World Economic Order, will be held in Washington DC and Chicago from March 22.

She told IANS that nine other women heading social organisations in different countries had been selected for the fully-funded programme after a rigorous process.

The Friedrich Naumann Foundation receives thousands of applications every year for the programme and someone from India getting selected was rare.

Khandelwal will talk about women empowerment, opportunities for women in the social sector, role of women in economic growth and importance of female employees in an organisation.

“Aatm Nirbhar has so far empowered over 5,000 women and will add a few zeros to the figure very soon,” she said.

Originality is a dichotomous terminology: Interview with Amitabh