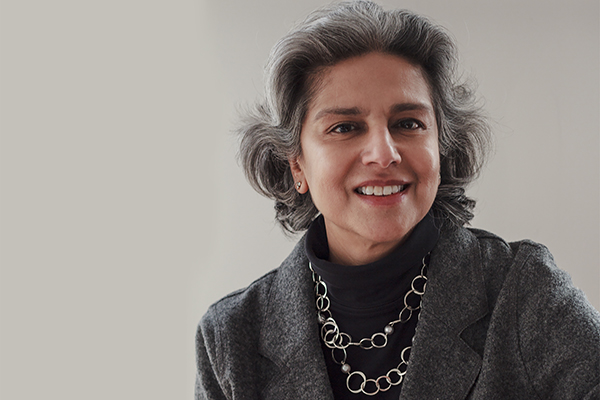 Atlanta, GA, March 1, 2019: Medha Narvekar has been named vice president and secretary of the University of Pennsylvania, effective July 1.

Narvekar has worked in Penn’s Development and Alumni Relations(DAR) Office for 32 years, beginning shortly after she earned an M.B.A. from Penn’s Wharton School. Most recently, she has served as senior associate vice president of DAR, working closely with the president and many trustees.

“Medha is both renowned and respected across Penn,” Penn President Amy Gutmann “Very few people know Penn as well or have worked so successfully with so many people across our University. Her extensive experience across all areas—including working directly with trustees, overseers, and Penn’s most generous donors—gives her a unique capacity to step into the important position of vice president and secretary.”

Narvekar earned a B.A. from Swarthmore College in 1981 and her Wharton degree in 1986.

In addition to her new responsibilities, Narvekar will continue to provide support to DAR, serving as liaison from Development to the President’s Office. In this capacity, she will continue to have a reporting relationship to John Zeller, senior vice president of DAR, and remain a member of the DAR senior management team as the University moves through the final phases of the Power of Penn fundraising campaign.

Narvekar succeeds Leslie Kruhly, who retires at the end of June but who has agreed to remain at Penn through the end of 2019 as a senior advisor to the president to help with the leadership transition in the Secretary’s Office.