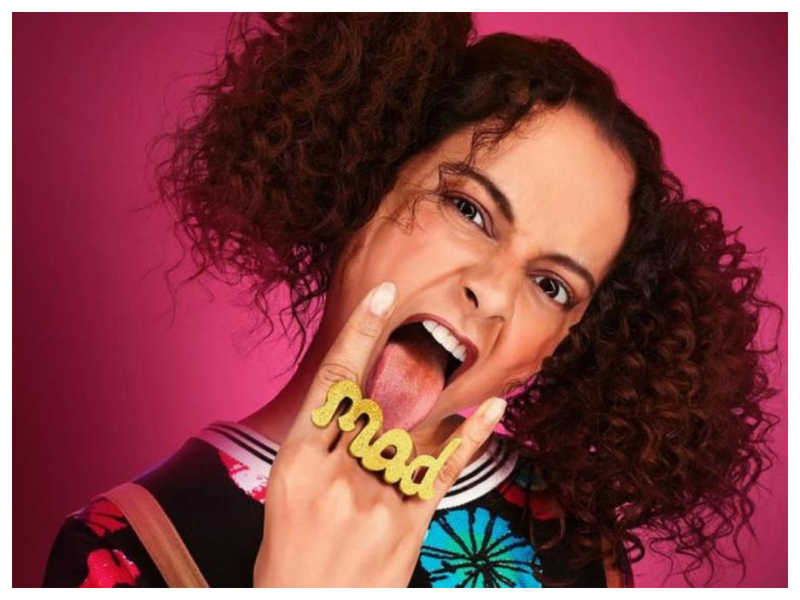 Mumbai, July 9 (IANS) Actress Kangana Ranaut has been asked to tender a public apology by the media fraternity in the wake of her recent ugly spat with a wire service journalist at a press event of her forthcoming film “JudgeMentall Hai Kya”.

The incident occurred when Kangana questioned the journalist’s negative comments on her last release, “Manikarnika: The Queen Of Jhansi”.

A heated exchange followed, setting off a debate on social media, leaving netizens divided over whether the actress’s behaviour was right.

Condemning Kangana’s behaviour towards the journalist, a section of social media users asked the media to “boycott” her.

“Sick mindset. If this doesn’t deserve an apology now, then Bollywood media should boycott Kangana,” a user tweeted.

“See this unruly behaviour of Kangana Ranaut clearly misusing her position to intimidate and falsely accuse the journalist,” wrote another user.

According to reports, some senior journalists are scheduled to meet producer Ekta Kapoor of “JudgeMentall Hai Kya” on Tuesday, seeking Kangana’s apology over the issue.

The film is slated for a July 26 release.

Padma Lakshmi bakes protest into her 4th of July pie