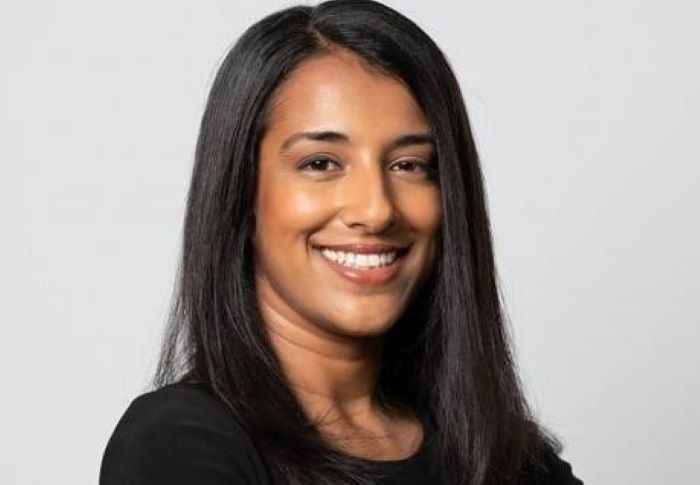 The award in the international reporting category that she shared with two colleagues from an internet media, BuzzFeed News, was announced on Friday by the Pulitzer Board.

Another journalist of Indian-American, Neil Bedi, won a Pulitzer in the local reporting category for investigative stories he wrote with an editor at the Tampa Bay Times exposing the misuse of authority by a law enforcement official in Florida to track children.

This is the 105th year of the Pulitzer Prizes awarded by a board at Columbia University’s Graduate School of Journalism in New York recognizing the outstanding work.

In recognition of the proliferation of citizen journalism in the internet age, teenaged non-journalist, Darnella Frazier, was awarded a Pulitzer Special Citation for her courage in filming the killing of George Floyd, the African-American who died in police custody in Minneapolis last year.

The video clip made on her smartphone went viral and set off prolonged nationwide protests against police brutality and led to measures in many states and cities to reform policing.

The sight of a policeman kneeling on the neck of dying Floyd as he repeated, “I can’t breathe”, appealed to America’s conscience and led to a broader consideration of the problems faced by African-Americans.

The Board said her that her video “spurred protests against police brutality around the world, highlighting the crucial role of citizens in journalists’ quest for truth and justice”.

Rajagopalan and her colleagues used satellite imagery and 3D architectural simulations to buttress her interviews with two dozen former prisoners from the detention camps where as many as a million Muslims from Uighur and other minority ethnicites were interned.

“I’m in complete shock, I did not expect this,” she said.

According to the publication, she and her colleagues, Alison Killing and Christo Buschek, identified 260 detention camps after building a voluminous database of about 50,000 possible sites comparing censored Chinese images with uncensored mapping software.

Rajagopalan, who had previously reported from China but was barred from there for the story, travelled to neighbouring Kazhakstan to interview former detainees who had fled there, BuzzFeed said.

“Throughout her reporting, Rajagopalan had to endure harassment from the Chinese government,” the publication said.

The series of stories provided proof of Beijing’s violation of Uighurs’ human rights, which some US and other Western officials have called a “genocide”.

Bedi and Kathleen McGrory were given their award for exposing “how a powerful and politically connected sheriff built a secretive intelligence operation that harassed residents and used grades and child welfare records to profile schoolchildren”, the Pulitzer Board said.

Bedi, who has a degree in computer science, is now a Washington-based reporter for ProPublica.