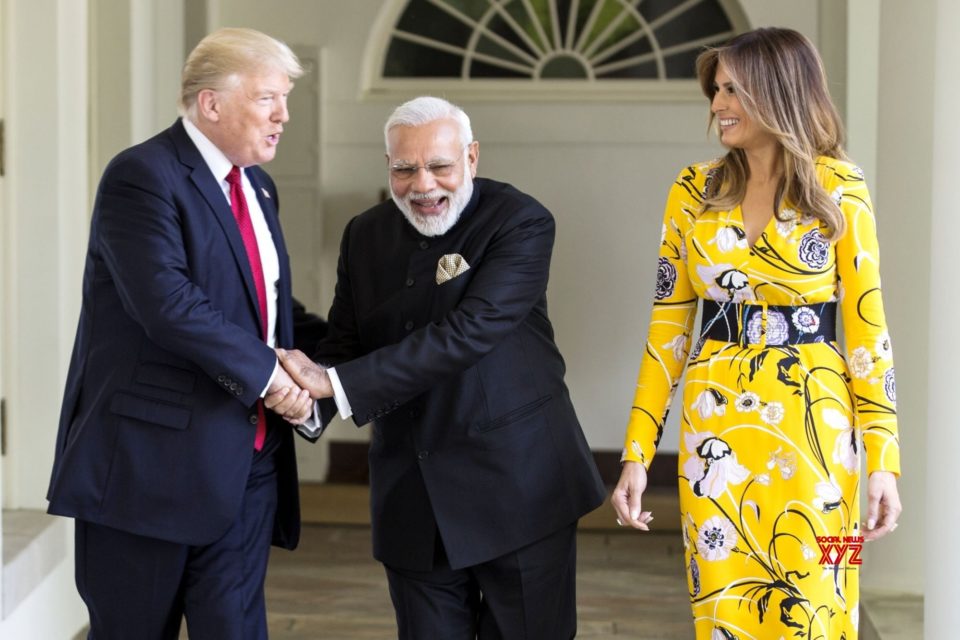 New Delhi/Washington, Feb 13 (IANS) US First Lady Melania Trump, who is visiting India with her husband President Donald Trump later this month, has expressed her excitement about the forthcoming trip.

In a tweet, Melania, thanked Prime Minister Narendra Modi for the invitation, saying: “Looking forward to visiting Ahmedabad and New Delhi later this month. POTUS and I are excited for the trip and to celebrate the close ties between the USA and India.”

She was responding to Prime Minister Modi’s tweet which described their visit as a “very special one” which “will go a long way in further cementing India-USA friendship”.

India, he said, will “accord a memorable welcome” to them.

Former US First Lady Michelle Obama, who visited India with former President Barack Obama in 2015. had created a buzz with her dressing and fashion sense. Melania is also known for elegant style quotient.

President Donald Trump will get a red carpet welcome in Gujarat later this month, on a grander scale than the event organized for Modi in Houston last year.

The government is organizing ‘Kem Chho, Trump’, the Gujarati equivalent of the Texas event ‘Howdy Modi’ in the Prime Minister’s home state, Gujarat.

President Trump and Modi are scheduled to do a roadshow from the Ahmedabad airport and visit Sabarmati Ashram to pay tribute to Mahatma Gandhi.

The welcome ‘Kem Chho, Trump’ to the US President will be accorded at the stadium.